Add to Lightbox
Image 1 of 1
BN_PoignantLastPhotoShootOfIcon_04.jpg 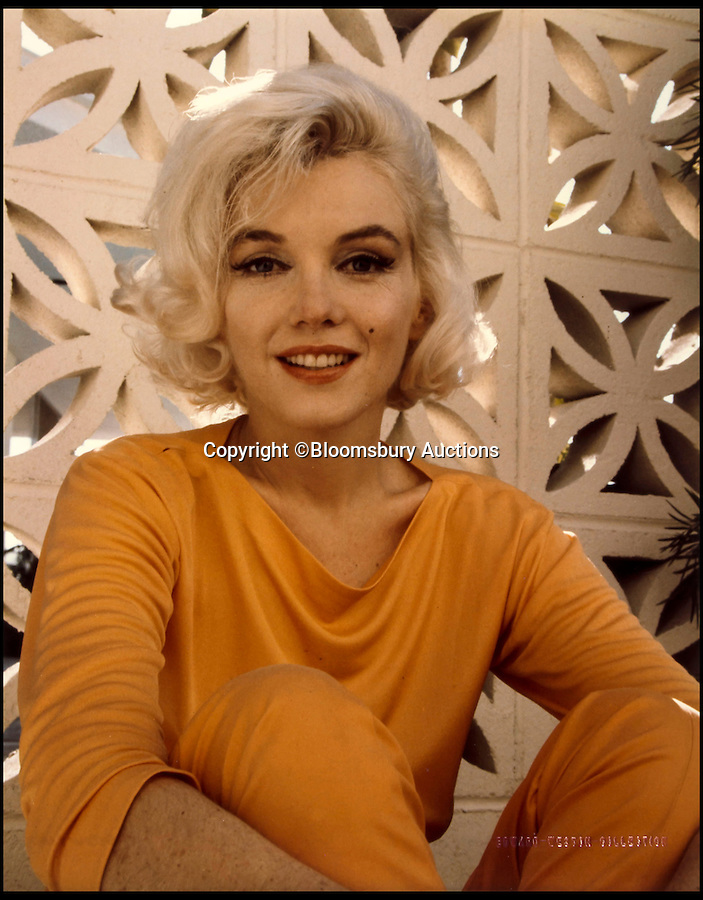 The last ever professional photos of tragic Hollywood star Marilyn Monroe taken on 13th July 1962, just weeks before her death have emerged for sale.

Photographer Georghe Barris' refused to allow the images to be published for years following her untimely death.

They were eventually published in limited edition prints in 1987. Eight of them are now being sold at auctioneers Bloomsbury in London.