Add to Lightbox
Image 1 of 1
BN_RamboLamboSale_02.jpg 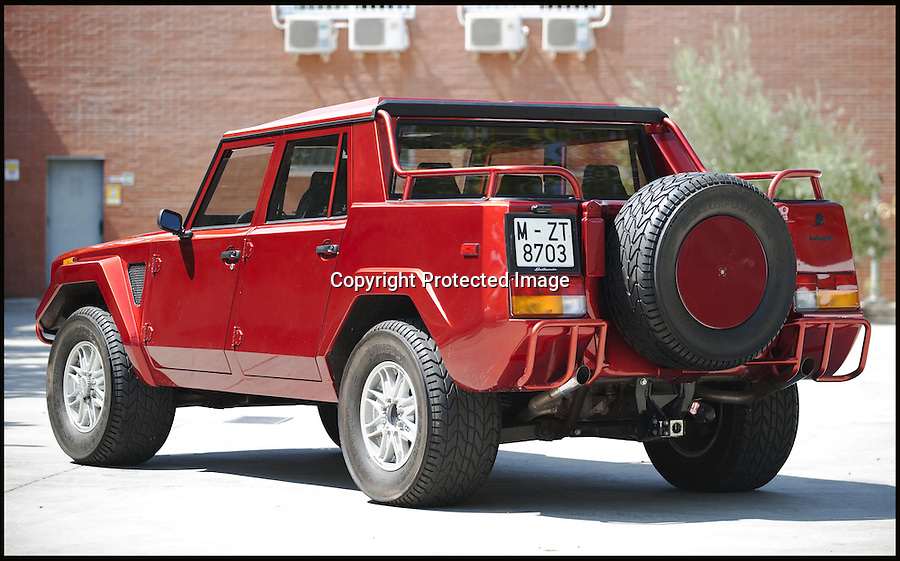 Not the prettiest Lamborghini ever made.

With less than a 1000 miles on the clock this mint machine would still stand out in St Tropez or the Sahara desert - as long as you don't stray to far form a petrol station.