Add to Lightbox
Image 1 of 1
BN_BeatlesRise_07.jpg 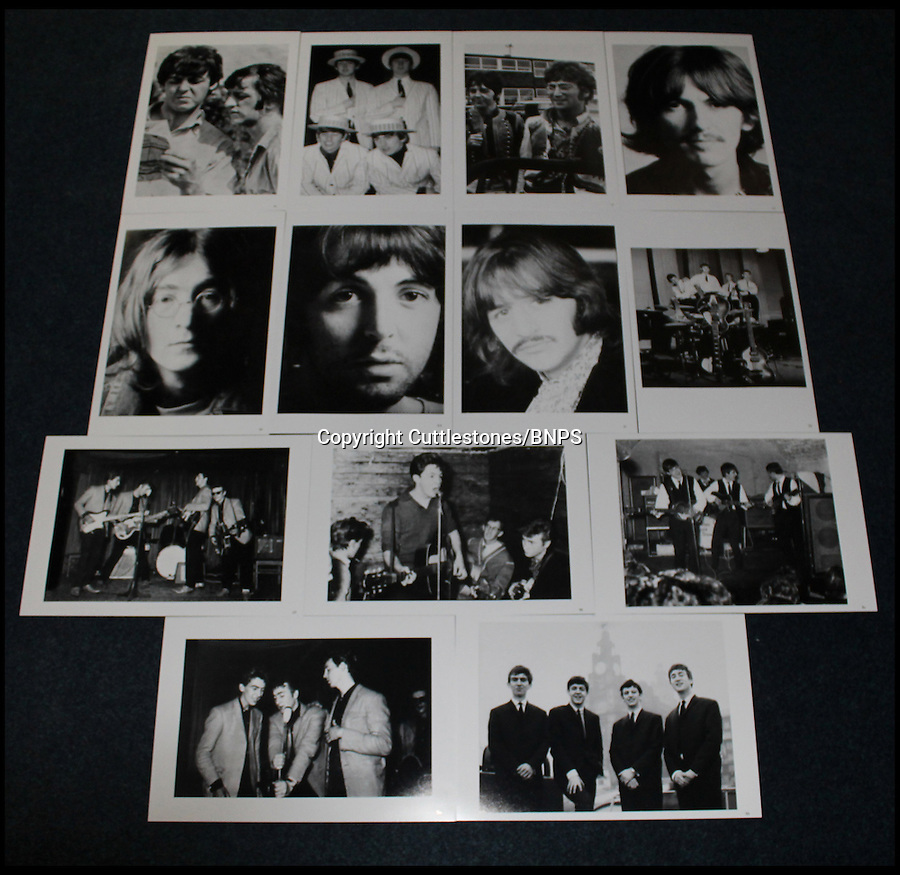 Rarely seen photographs charting the illustrious career of The Beatles have come to light after they were discovered on several rolls of film in a dusty loft. The collection of 34 unpublished pictures were taken by the Fab Four's official photographer Derek Cooper and were found in cameras he bequeathed to a friend. Shot over a 13-year spell, the black and white images capture the band's meteoric rise to fame from humble beginnings at Liverpool's Cavern Club up to their break-up in 1970. Renowned music photographer Mr Cooper had unrivalled access to The Beatles from the beginning of their stardom in the early 60s.
Cuttlestones/BNPS 10 Jul 2013 2995x2910 / 1.2MB