Add to Lightbox
Image 1 of 1
BN_WrightBros_06.jpg 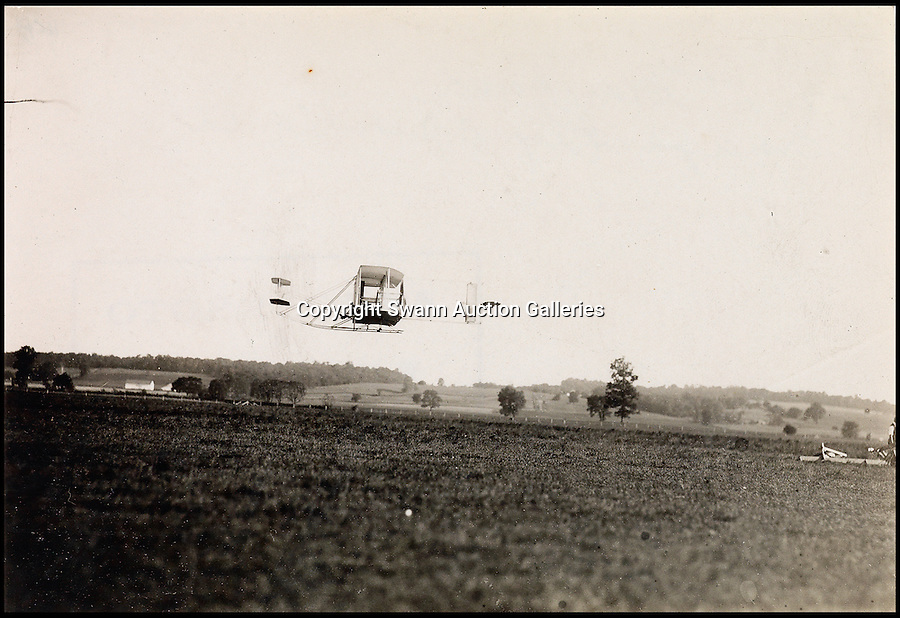 Photograph by Orville Wright of the plane in flight.