Add to Lightbox
Image 1 of 1
BNPS_BridgeToFarFrogmansWatch_02.jpg 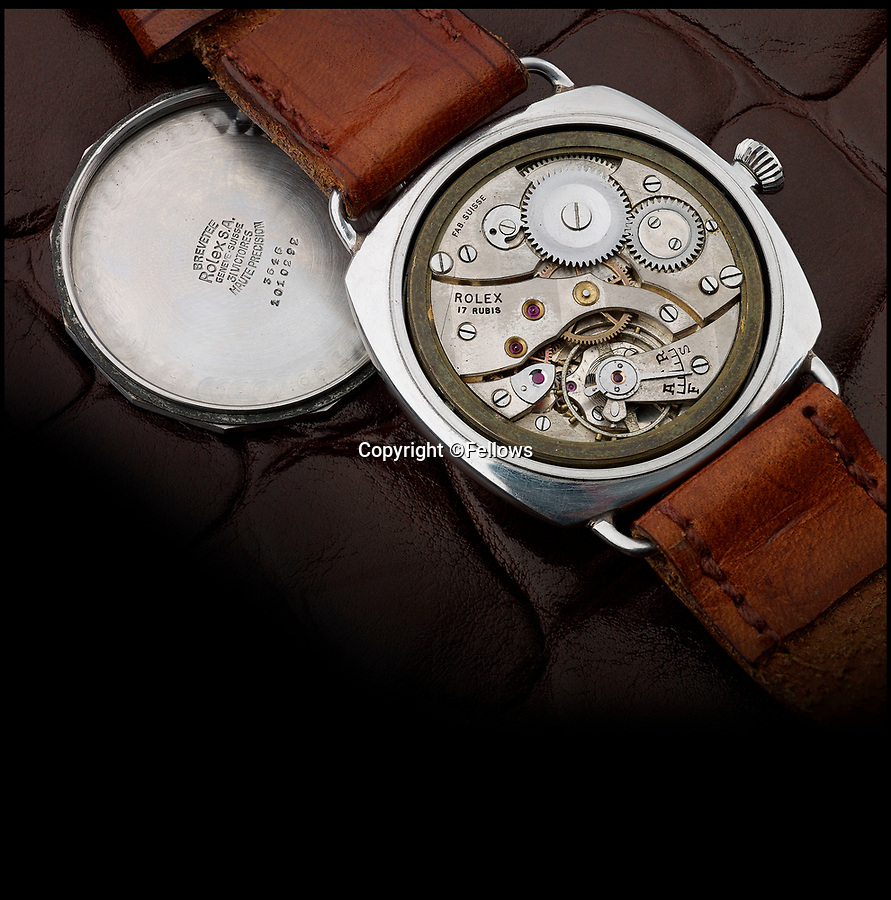 The super-rare watch would be valuable even without its astonishing history.

Resurfacing - Historic watch captured from a brave German frogman, for whom the road bridge at Nijmegen proved a bridge to far.

The family of a British WW2 hero who captured a German diver trying to blow up a vital bridge in the wake of Operation Market Garden, are now
selling the incredibly rare Rolex Panerai watch seized from the exhausted diver.

Sergeant Major George Rowson helped thwart the attempt to destroy the recently captured road bridge at Nijmegen after another team of German frogman had managed to destroy the neighbouring rail bridge.

The highly trained German special forces placed fixed charges to the underwater footings of both bridge's, but after being spotted, under heavy fire, and in an exhausted state they were captured at gunpoint by Sgt Rowson and his colleagues.

Sgt Rowson relieved the frogman of his precious watch and wetsuit and kept them until his recent death.