Add to Lightbox
Image 1 of 1
BNPS_TheEyesHadIt_04.jpg 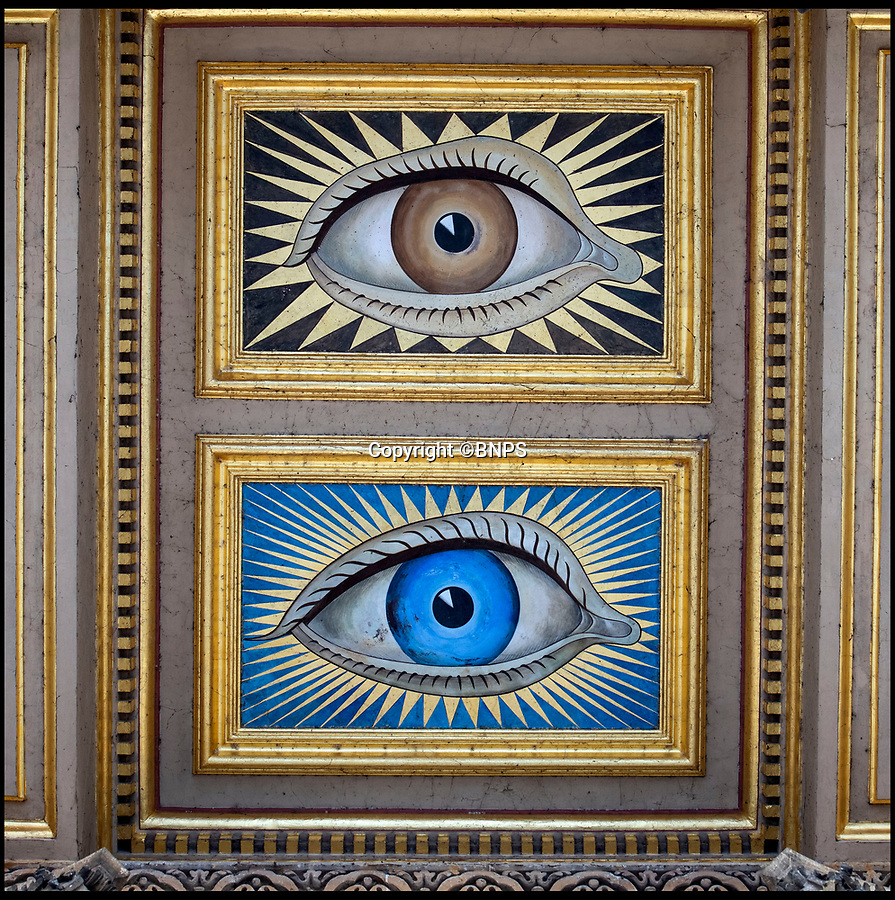 During the early days of the marriage the besotted Duke had the ceiling of the portico of Blenheim painted with Gladys striking blue eyes alongside his own.

When evicted Gladys took a few treasured possessions with her, including a statue given her by Rodin, and this glamorous portrait from her stunning younger days.
©BNPS 28 Jan 2019 3697x3718 / 2.6MB