Add to Lightbox
Image 1 of 1
BNPS_SixMillionPorsche_04.jpg 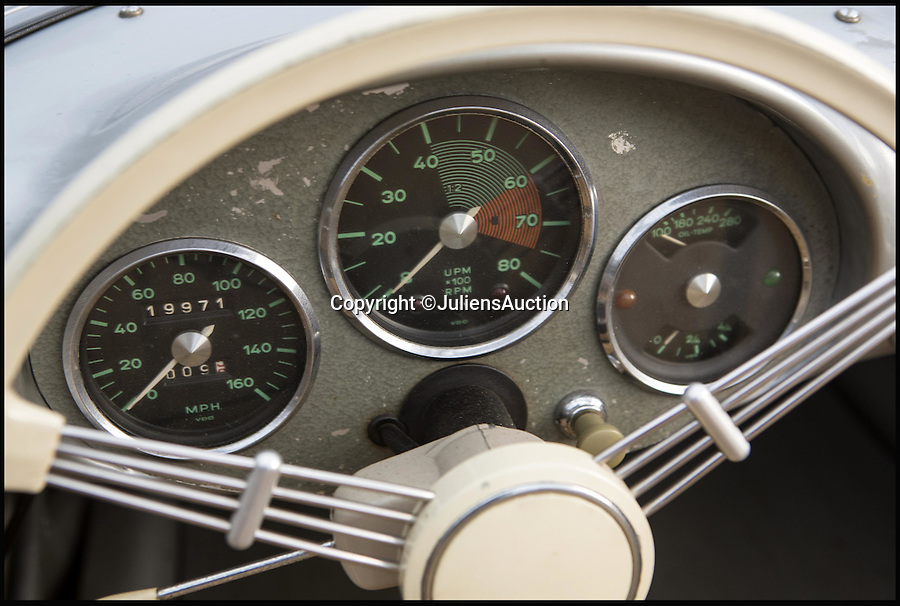 Touch of Hollywood magic - if you have a spare £6.2 million.

An exceptionally rare 'James Dean' Porsche could smash the world record price for the famous marque at the Goodwood Revival auction next month.

The completely original 1956 550RS Spyder has never been restored and is in the same condition as when it was built 60 years ago.

Only 90 of the exclusive models were made and they are recognised as one of the most collectible cars in the world.