Add to Lightbox
Image 1 of 1
BNPS_FortressHome_07.jpg 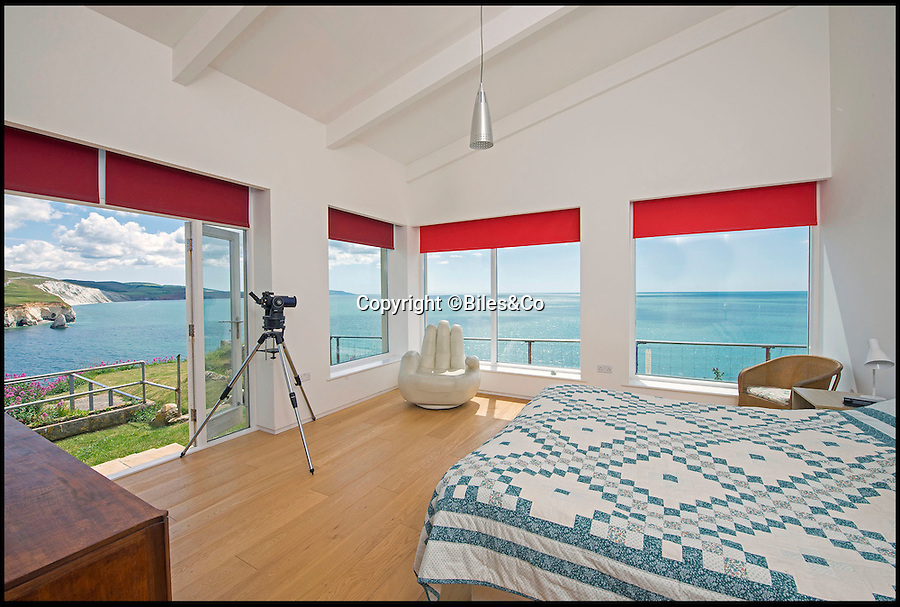 Security won't be a worry with this stunning property - a 160-year-old former fort built to defend the Isle of Wight from the threat of the French Navy.

The once-functional military building is now a beautiful home perched on a cliff with one of Britain's best coastal views.

Freshwater Redoubt still has its old ramparts, tunnels and gun emplacements, as well as a helicopter landing pad and its own beach which is only accessible by boat or at low tide. It is on the market for £3m.
©Biles&Co 25 Jun 2014 2207x1488 / 521.2KB