Add to Lightbox
Image 1 of 1
BNPS_CoiningIt_01.jpg 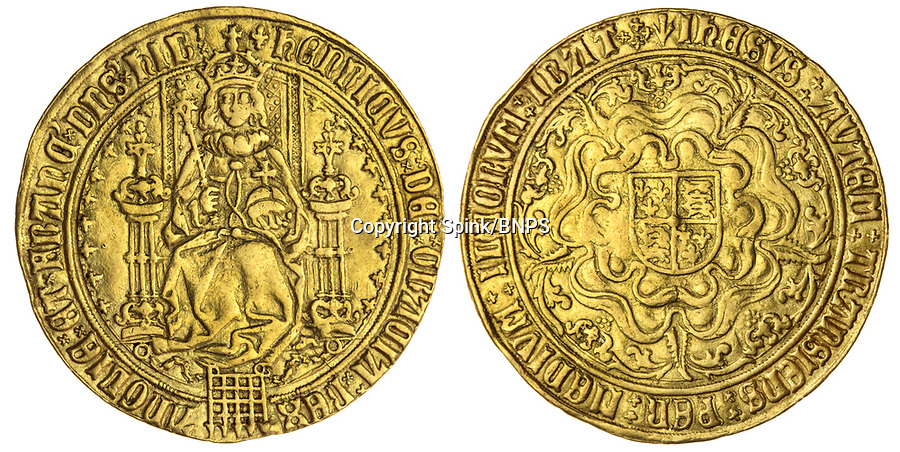 The family of a late steeplejack are celebrating today after his incredible collection of rare coins sold for a whopping £2.8m.

The 52 coins from the Tudor and Stuart periods were amassed by prolific collector Horace Hird over 50 years.