Add to Lightbox
Image 1 of 1
BNPS_PaulMcCartneyLambo_05.jpg 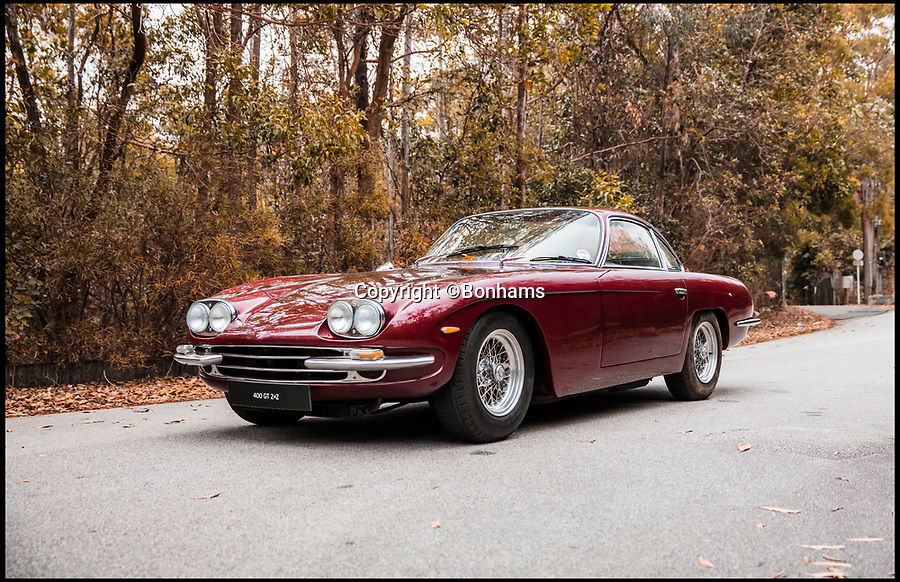 An ultra-rare Lamborghini formerly owned by Sir Paul McCartney has emerged for sale for a staggering £500,000.

It was purchased by the Beatles star in February 1968 during the height of the band's fame and joined his considerable collection of sports cars.

The red two-door was converted to right-hand drive especially for the singer and he continued to own it for over a decade, finally parting with the powerful V12 in 1979.

Since then the Italian classic has has a number of owners and has now emerged for sale once again with Bonhams Auctions of Knightsbridge, West London.
©Bonhams 29 Jan 2018 7285x4712 / 5.6MB