Add to Lightbox
Image 1 of 1
BNPS_2CVSaharaJeep_010.jpg 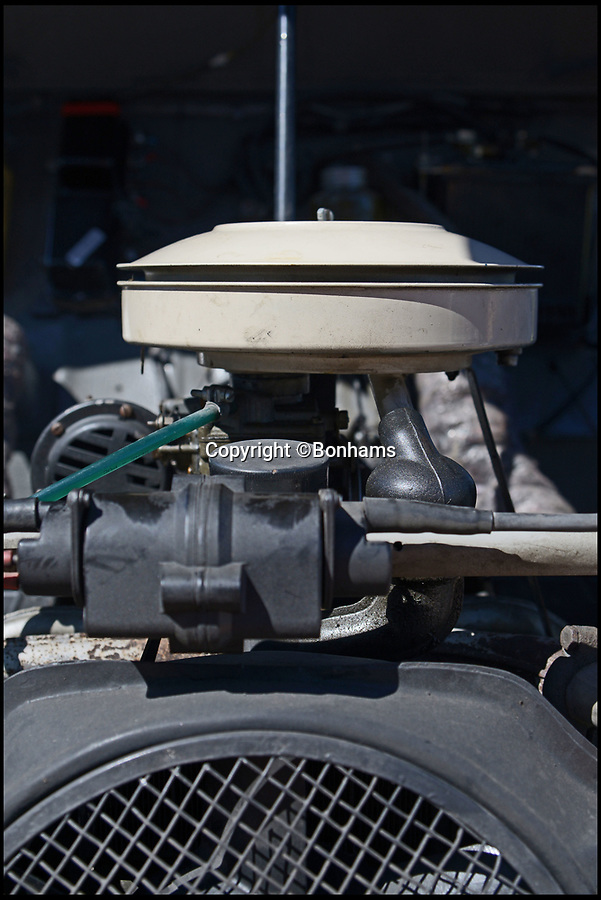 It may be the epitome of cheap, basic motoring, but an incredibly rare Citroen 2CV has emerged for sale for a staggering £110,000.

The humble French two-door is one of only 700 Sahara 4x4 models ever built by Citroen, making it among the most desirable 2CVs around.

Given how few were ever built, it is incredibly rare for a Sahara to appear on the open market and the grey classic looks set to attract some serious collectors and enthusiasts.

It is thought less than 100 survive today of which just 30 are in usable, running condition.

It remains in fantastic condition and the auctioneers say it is sure to gain some serious attention from enthusiasts when it goes under the hammer.
©Bonhams 7 Apr 2018 3889x5825 / 1.7MB