Add to Lightbox
Image 1 of 1
BNPS_AllWhiteNow_04.jpg 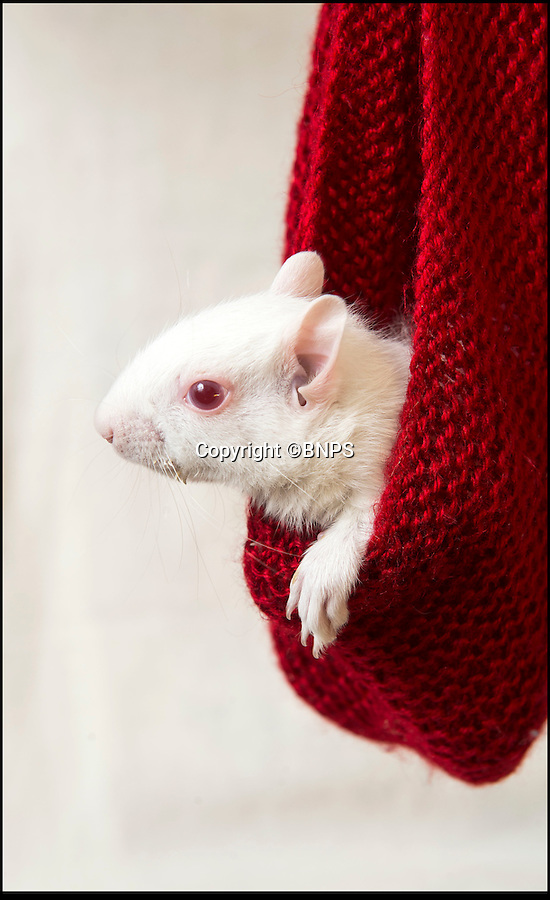 Poppy Velosa-Ayres, a foster carer for Folly Wildlife Rescue, thinks Polly was rejected by her mother and pushed from the nest because of her white fur, which would make her an easy target for predators.
©BNPS 23 Apr 2016 2797x4579 / 991.0KB