Add to Lightbox
Image 1 of 1
BNPS_WW1TrenchesCookBook_02.jpg 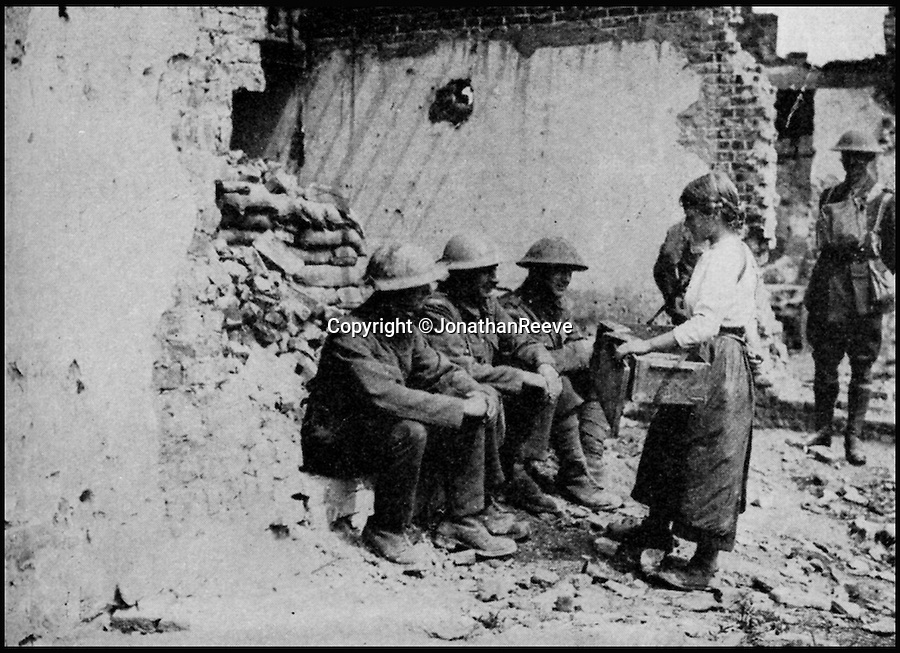 A young Frenchwoman offering for sale chocolate and cigarettes to British soldiers, June 1917.