Add to Lightbox
Image 1 of 1
BNPS_PrinceConstantineBMW_06.jpg 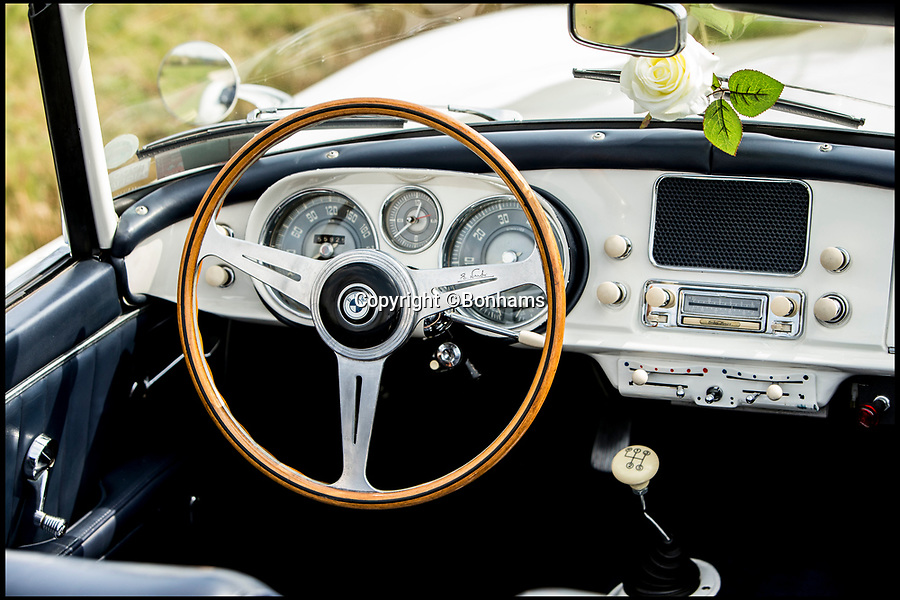 A sporty BMW which was originally owned by Prince William's godfather, Prince Constantine, is up for sale for a world-record fee of £2.2m.

A vintage BMW that originally belonged to Prince William's godfather has emerged for sale at auction for a world-record £2.2m.

The 507 Roadster was delivered new to Prince Constantine of Greece in 1959 and was one of the most sporty and stylish cars of the era.

Constantine, who later became the last King of Greece between 1963 and 1974, was a keen athlete in his youth and even won a rowing gold medal at the 1960 Olympics.

He wanted a car to reflect his sporty personality and the stunning 507 fit the bill perfectly.