Add to Lightbox
Image 1 of 1
BNPS_FightToSaveWindmill_05.jpg 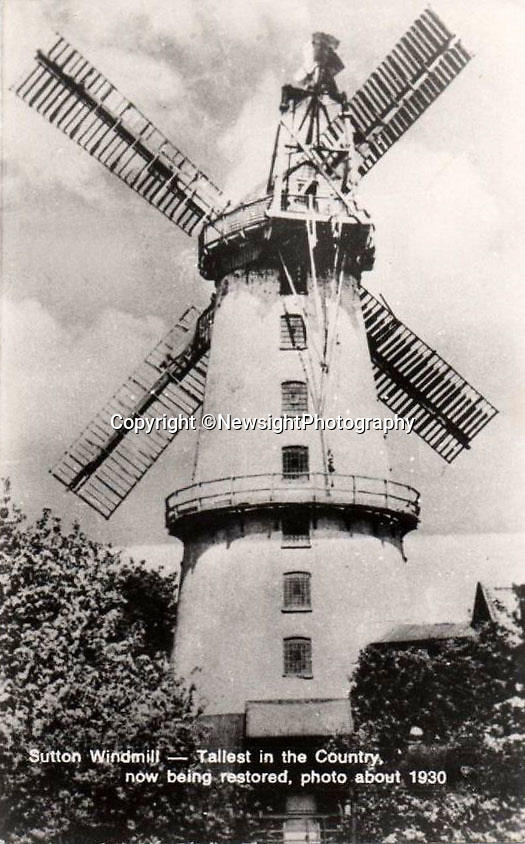 Sutton Mill in the 1930's when it was claimed to be the largest in Britain.

A campaign to save one of Britain's tallest windmills is in a race against time after the building was put up for auction.

Campaigners hoping to buy Sutton Mill in North Norfolk and create a millwriting school that would safeguard the future of all UK mills have just seven days left to raise £85,000 so they can put in a bid.

Steve Temple and Jonathan Cook set up the National Millwriting Centre, a community interest company, to create a skills programme and school to train apprentices and had set their sights on Sutton Mill as the ideal spot.

Over the last year they have been working towards buying the mill and surrounding grounds and had already secured £450,000 in loans and grants to buy the site.

But they needed to raise £150,000 in working capital before they can get that money and were working towards this when they were caught off-guard on March 1 as the current owner put the property up for auction "without warning".
©NewsightPhotography 22 Mar 2018 525x844 / 135.6KB