Add to Lightbox
Image 1 of 1
BNPS_HomeFishing_04.jpg 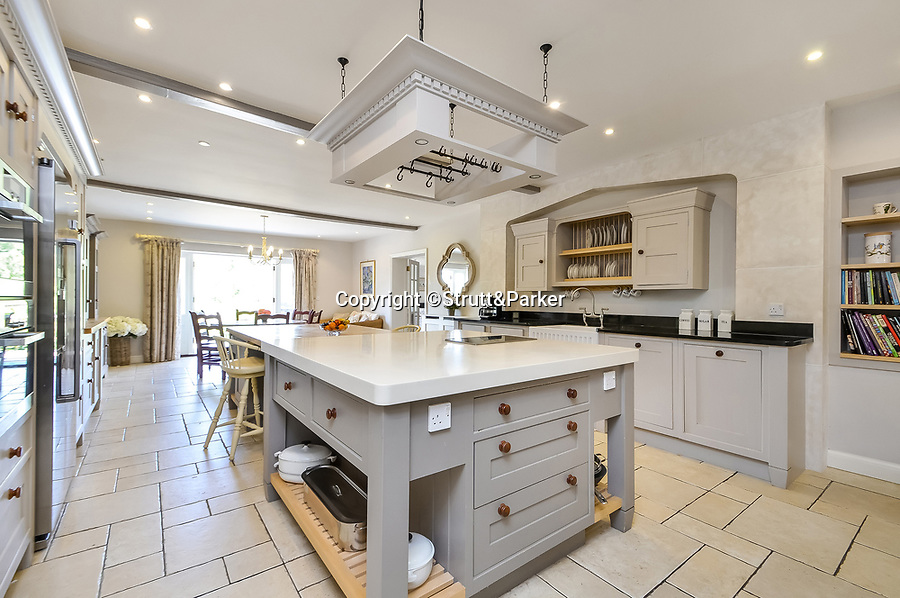 A breathtaking country home that comes with its own fishing rights in a well-stocked river has emerged for sale for £2.5m.

Hockley House in the Hampshire village of Twyford sits on the banks of the river Itchen which runs between Winchester and Southampton.

The stylish nine bed home has direct access to the 28 mile waterway and has a license allowing residents to fish in the grounds.

The river has a bustling population of brown trout and is also home to a number of other species including water voles and otters.
©Strutt&Parker 6 Aug 2018 3000x1993 / 1.3MB