Add to Lightbox
Image 1 of 1
BN_WinstonChurchillCigar_05.jpg 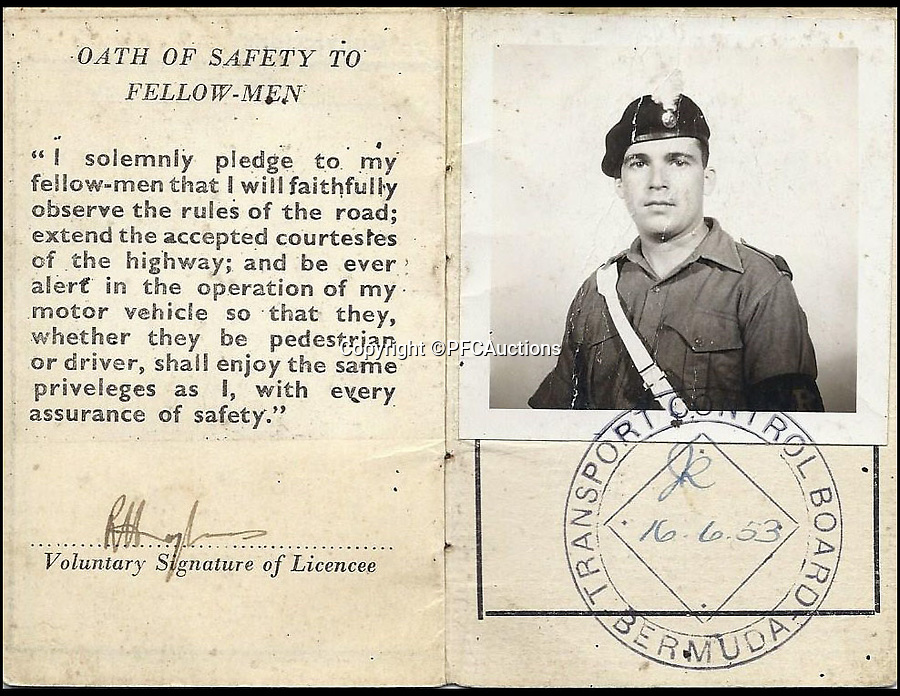 A CIGAR half-smoked by Winston Churchill during a Cold War meeting with world leaders is going up for sale.

A soldier guarding the room of Churchill, US President Dwight Eisenhower and French Premier Joseph Laniel at the three-power conference held in Bermuda in 1953 collected the still-smoking cigar when he was sent in with others to tidy up after the meeting had ended.

The La Aroma de Cuba cigar, which Churchill was known to smoke alongside his more famous Romeo y Julieta brand, is about three-and-a-half inches long.

The cigar is sold with a letter of provenance from the soldier, Rudolph Hughes, who was serving with 1st Battalion Royal Welch Fusiliers in Jamaica when he got sent to Hamilton, Bermuda to guard some of the world's most important men of the time.

As well as the letter of provenance, the cigar also comes with various Bermudian press cuttings and Hughes' Bermudian driving licence.