Add to Lightbox
Image 1 of 1
BN_UnseenDDayPictures_13.JPG 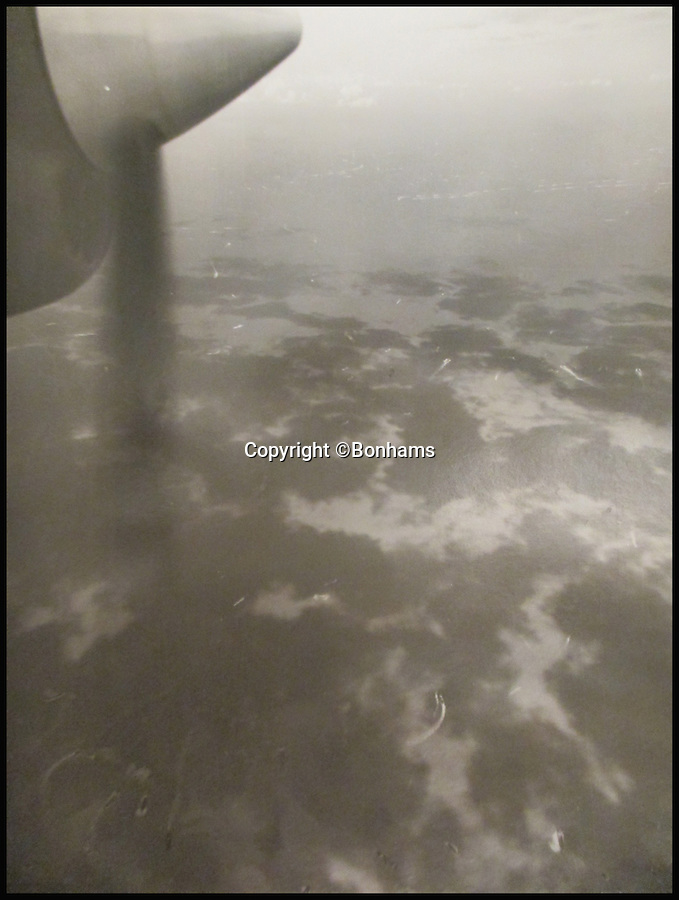 View out to sea.