Add to Lightbox
Image 1 of 1
BNPS_PlasterCastCriminalHeads_16.jpg 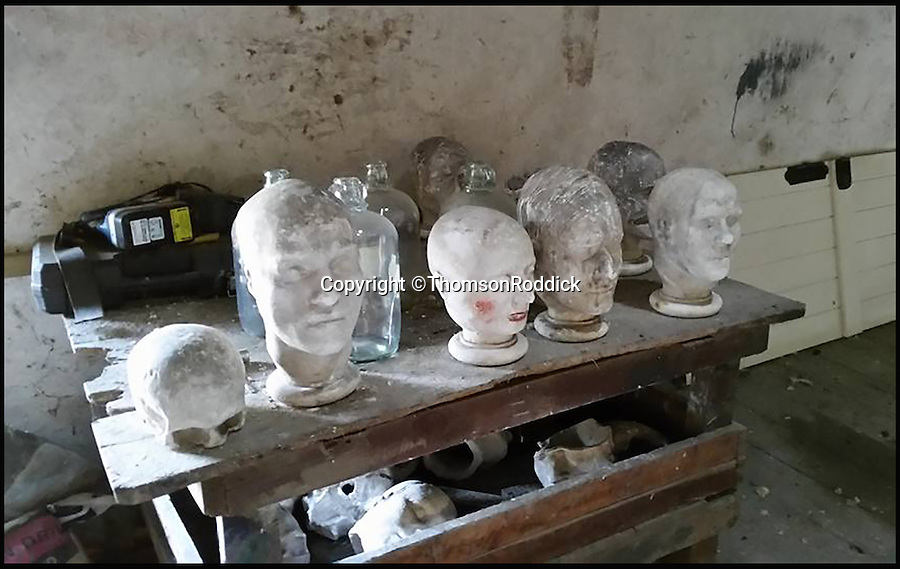 The death masks were found on a table at the top of a barn.