Add to Lightbox
Image 1 of 1
BNPS_MorpurgosCornishRetreat_013.jpg 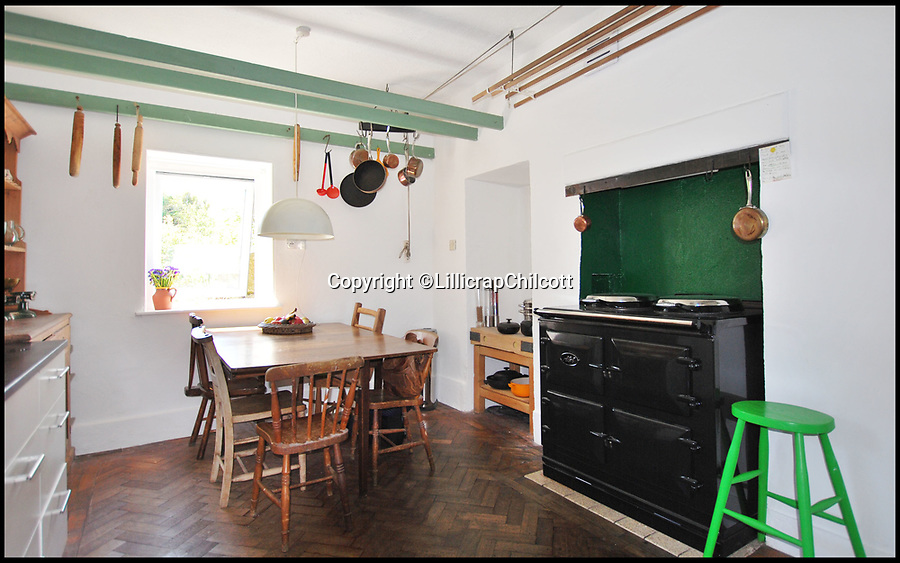 A pretty Cornish cottage that was rented by DH Lawrence during the war and owned by Michael Morpurgo when he wrote War Horse is now on the market for £750,000.

The two writers had very different experiences in the village of Zennor on the north Cornish coast as Lawrence was accused of spying for the Germans and eventually exiled from the county while Morpurgo's summers there over eight years were considerably quieter.

But both men used the location as inspiration in their writing, making Tower House the perfect place for wannabe writers looking to escape to the coast.

The granite home has been in the current owners' hands for the last 25 years but it is now on the market with estate agents Lillicrap Chilcott.
©LillicrapChilcott 13 Jul 2018 3911x2445 / 853.3KB