Add to Lightbox
Image 1 of 1
BNPS_Kittyhawk_12.jpg 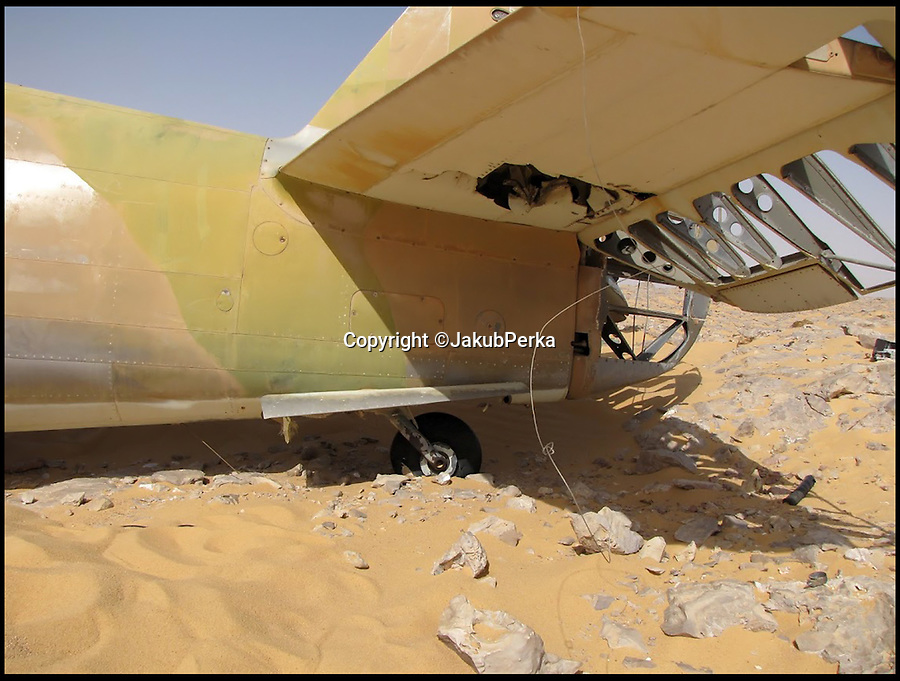 Now the aircraft has gone on display at the El Alamein Museum having undergone a 'truly awful and unsympathetic' restoration at the hands of the Egyptian government.
©JakubPerka 8 May 2012 1818x1377 / 511.6KB