Add to Lightbox
Image 1 of 1
BNPS_CallOfTheVeryWild_016.jpg 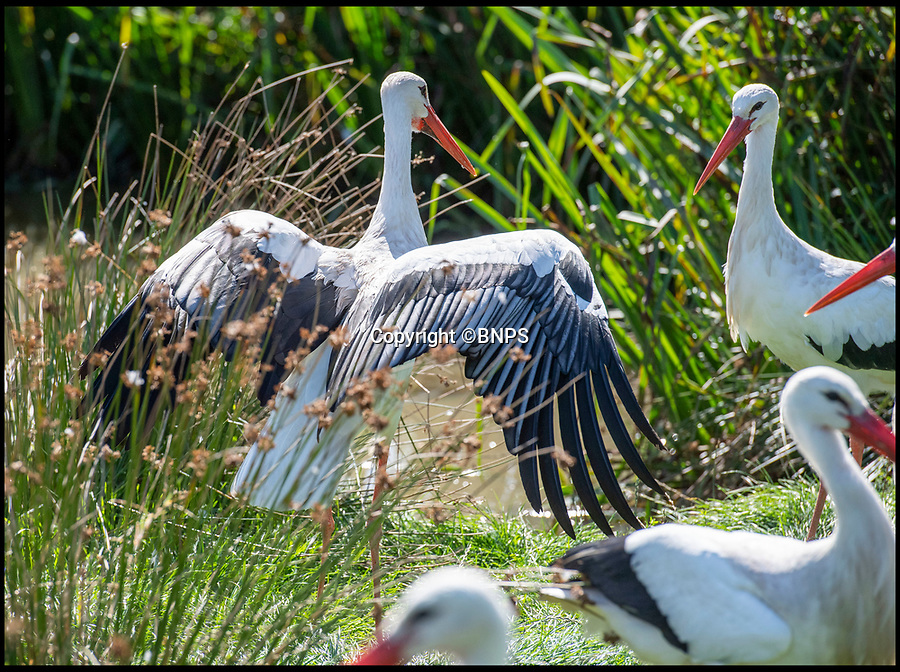 White Storks, not seen in the UK for 600 years - Derek is breeding several species of native wild animals to populate his 'stone age' park.