Add to Lightbox
Image 1 of 1
BN_ElizabethTaylorLoveLetter_03.jpg 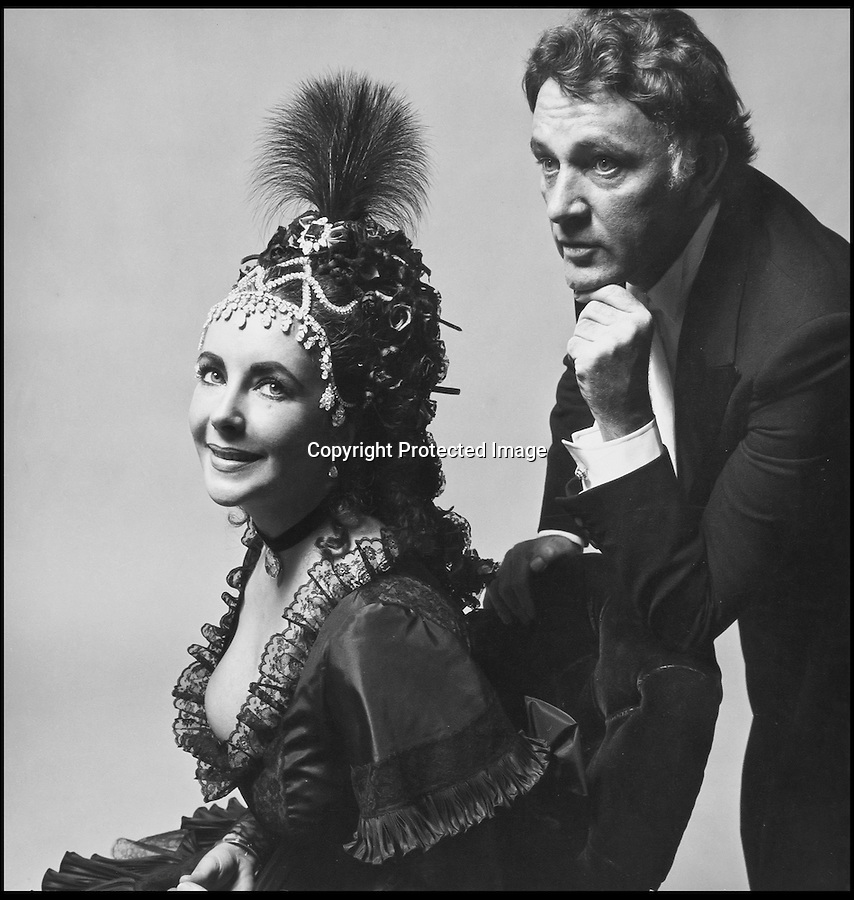 A gushing love letter by Elizabeth Taylor to her philandering husband Richard Burton has emerged to show how the late actress desperately tried to save their doomed marriage right to the end.

An archive photo of a beautiful and bejeweled Elizabeth Taylor taken by Cecil Beaton. Despite his dislike of the late actress, the famed society photographer captured Taylor in her prime, looking naturally stunning. The black and white shot was taken by Beaton at a lavish black-tie ball in 1971 at which he was commissioned to snap the rich and famous guests.
Bournemouth News 10 Apr 2012 2057x2169 / 867.8KB