Add to Lightbox
Image 1 of 1
BNPS_WW2SOEWeapons_16.jpg 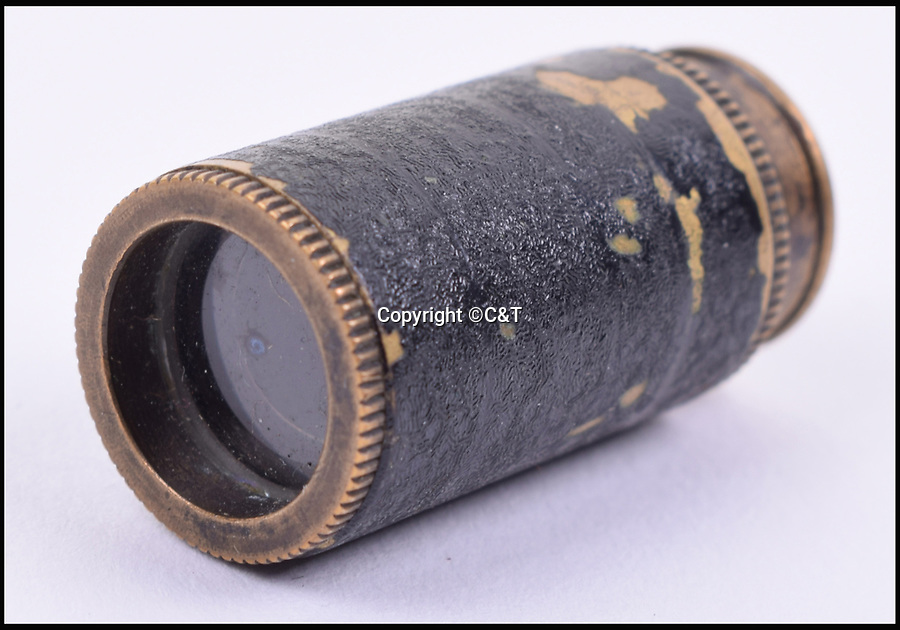 A fascinating array of James Bond style concealed weapons which British spies had at their disposal in the Second World War have been unearthed and they include a pipe digger and a lethal pencil.

The chilling collection consists of seemingly everyday items which, on closer inspection, conceal a deadly tool Special Operations Executive agents could turn to in a do-or-die situation behind enemy lines.