Add to Lightbox
Image 1 of 1
BNPS_SeatofPower_06.jpg 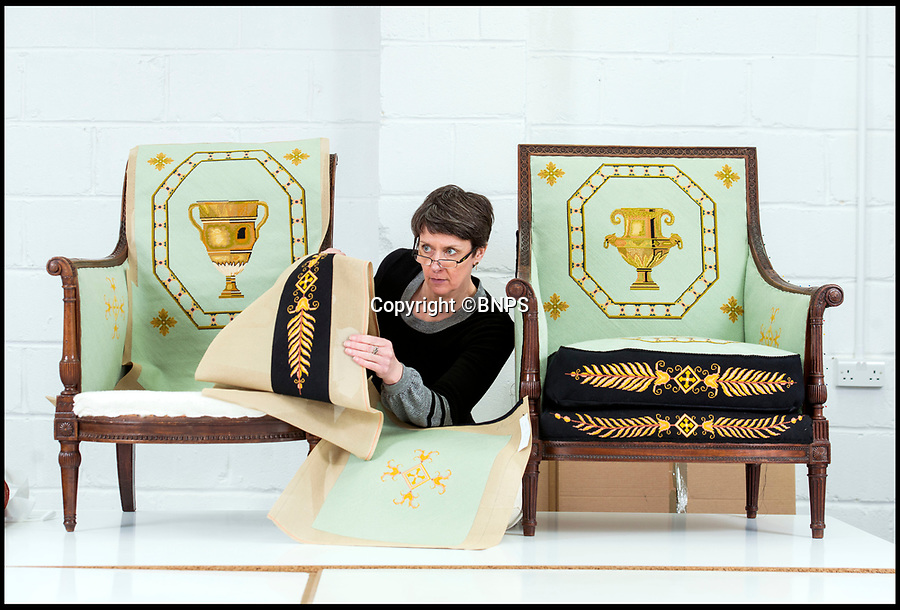 Conservator Emma Telford with a restored chair and its part finished pair.