Add to Lightbox
Image 1 of 1
BNPS_MegaMoneyMcLaren_013.jpg 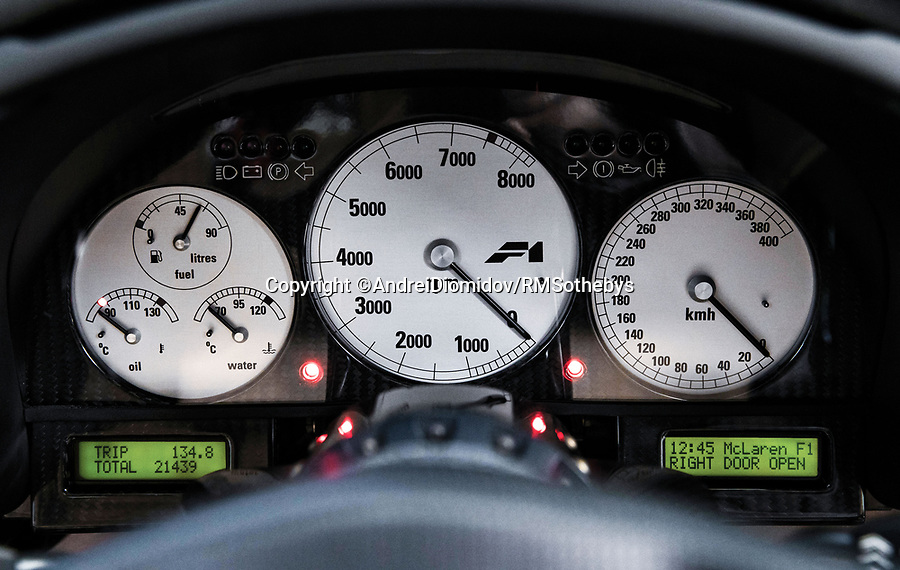 Three seats, with the driver in the middle.

The stunning motor was sold by auctioneers RM Sotheby's at their prestigious Monterey Auction over the weekend.
©AndreiDiomidov/RMSothebys 26 Jun 2019 4000x2533 / 1.5MB