Add to Lightbox
Image 1 of 1
BNPS_UnseenReagan_012.jpg 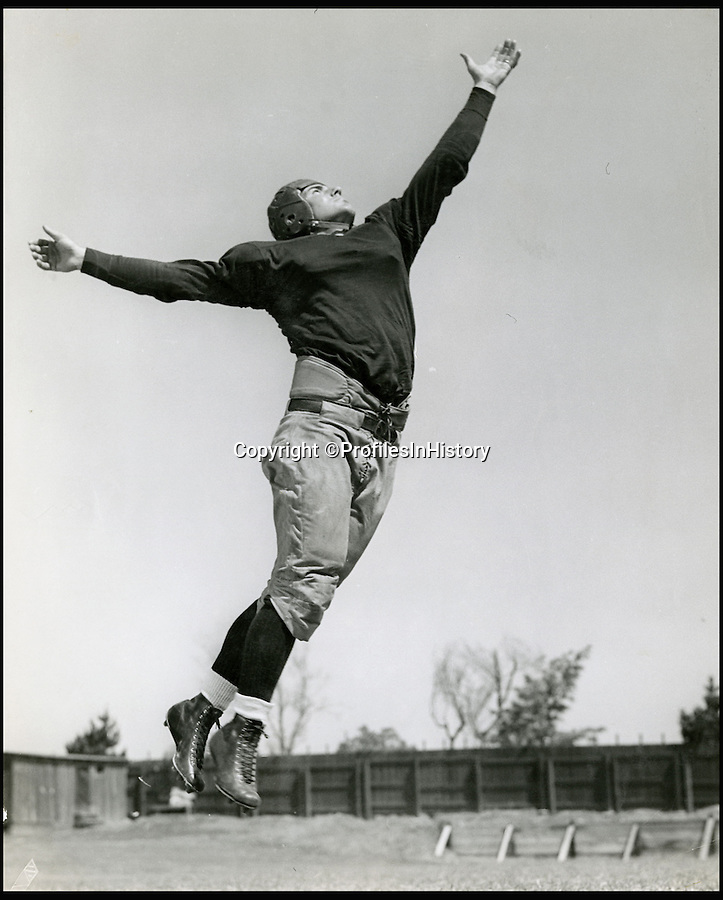 A young Ronald Reagan in his famous 1940 film Knute Rockne.

Away from the state dinners, film shoots and grandstanding these pictures offer a glimpse into his most private moments as he laughs with his young family.
©ProfilesInHistory 15 Apr 2016 2315x2884 / 1.5MB