Add to Lightbox
Image 1 of 1
BNPS_RomanIngotTreasureWorth60K_03.JPG 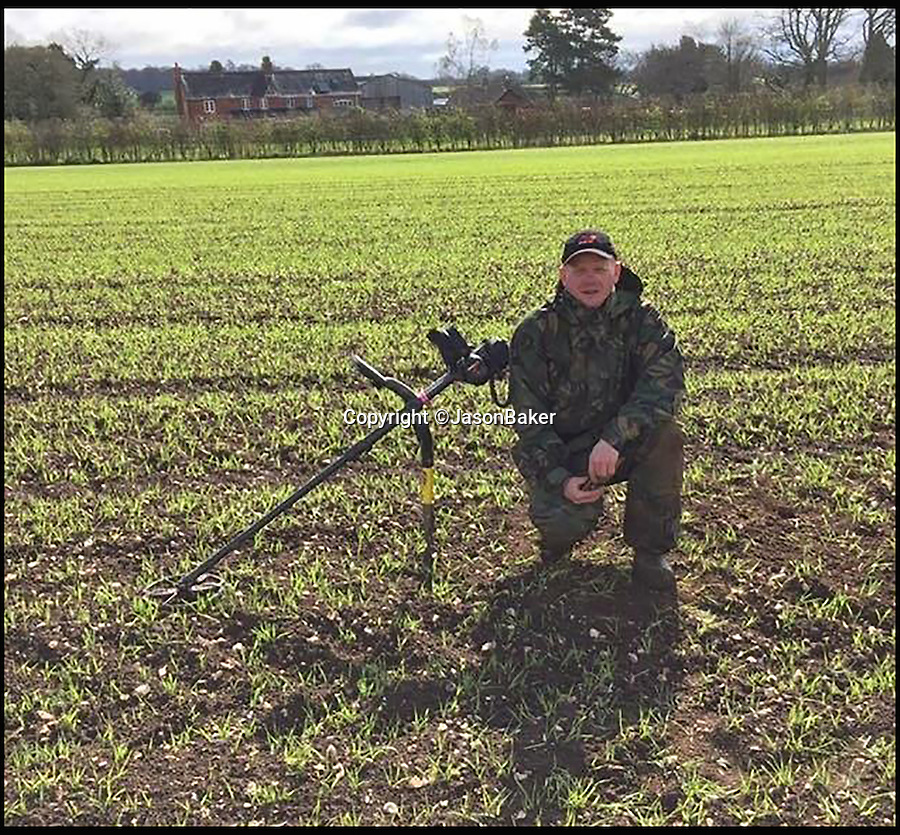 Jason Baker found the 2ft long lead bar using his metal detector on a routine rally in the Mendip Hills near Wells, Somerset, earlier this year.

The stunning 85lb ingot, which is inscribed with the name of emperor Marcus Aurelius Armeniacus and dates to 164 AD, is not regarded as treasure and so Jason is allowed to sell it at auction.
©JasonBaker 15 Nov 2016 1327x1231 / 1.1MB