Add to Lightbox
Image 1 of 1
BNPS_FormerMilitarySignalHouse_02.jpg 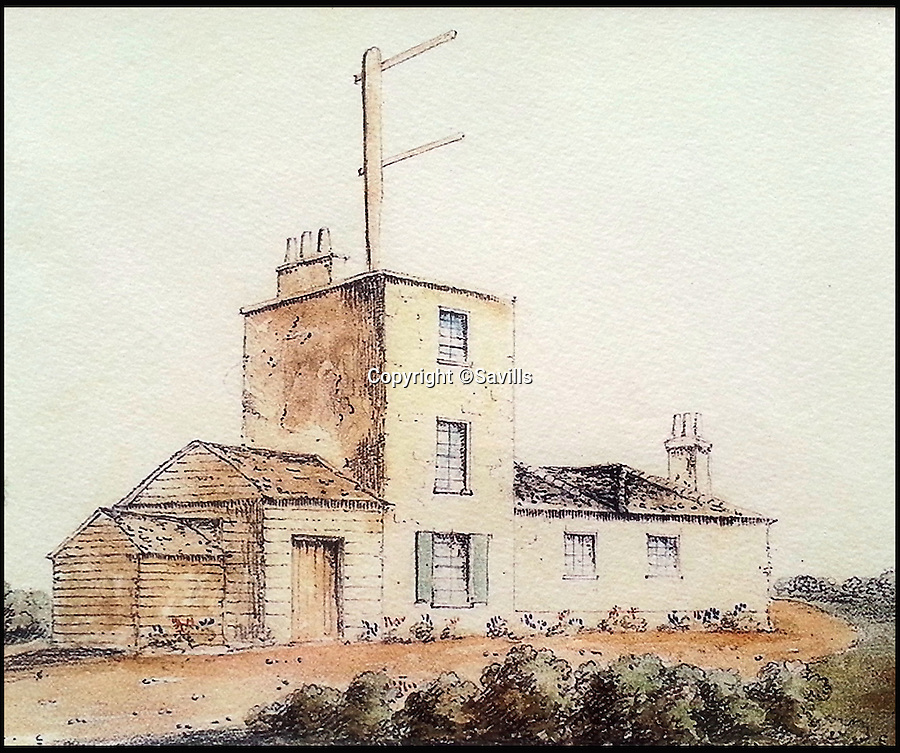 A historic house that played an important role in quickly warning Britain's Royal Navy of threats of French invasion in the days before phones and internet is up for sale.

The Grade II listed Semaphore House in Guildford, Surrey, was built in 1821 as part of a vital military signalling system that enabled the Admiralty to communicate with the main channel ports in a matter of seconds rather than relying on galloping messengers on horseback.