Add to Lightbox
Image 1 of 1
BNPS_DressToThrill_06.jpg 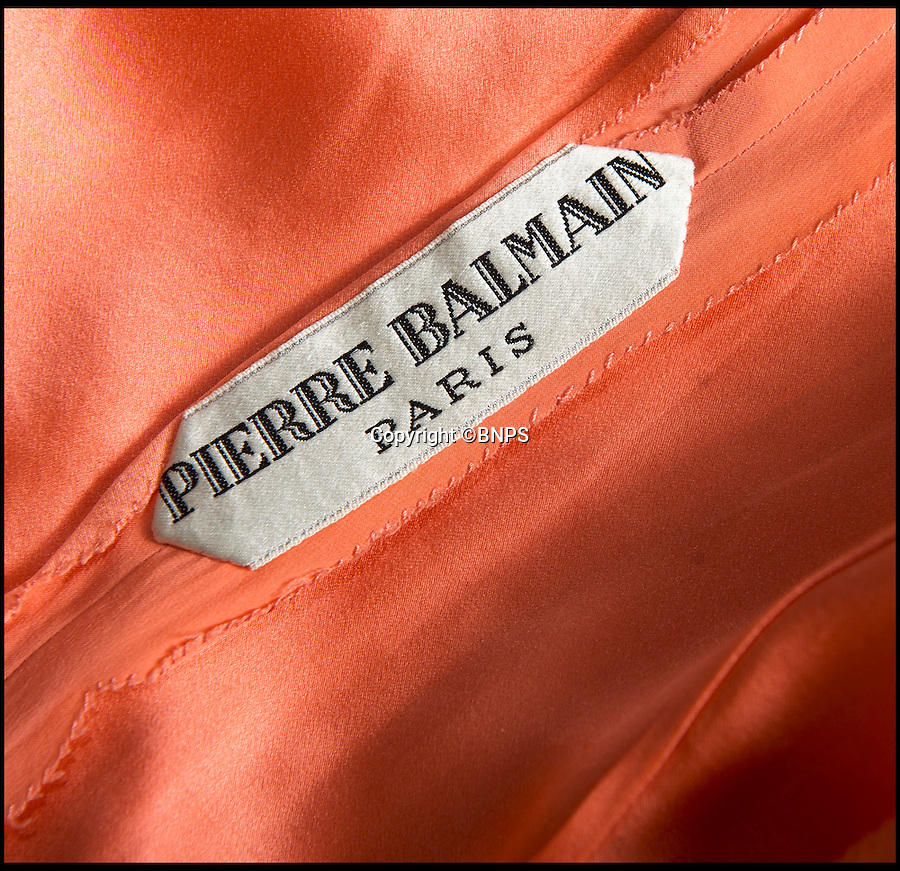 Pierre Balmain was one of the most famous names in high fashion in the 1960's.

Dukes auctioneers in Dorchester are now selling the dress along with two others from the film and haute couture expert Antoinette Rogers says it could go for up to £10,000 thanks to its unique and glamorous provenance.
©BNPS 6 Jun 2016 3076x2978 / 2.1MB