Add to Lightbox
Image 1 of 1
BN_LostPOWArt_010.jpg 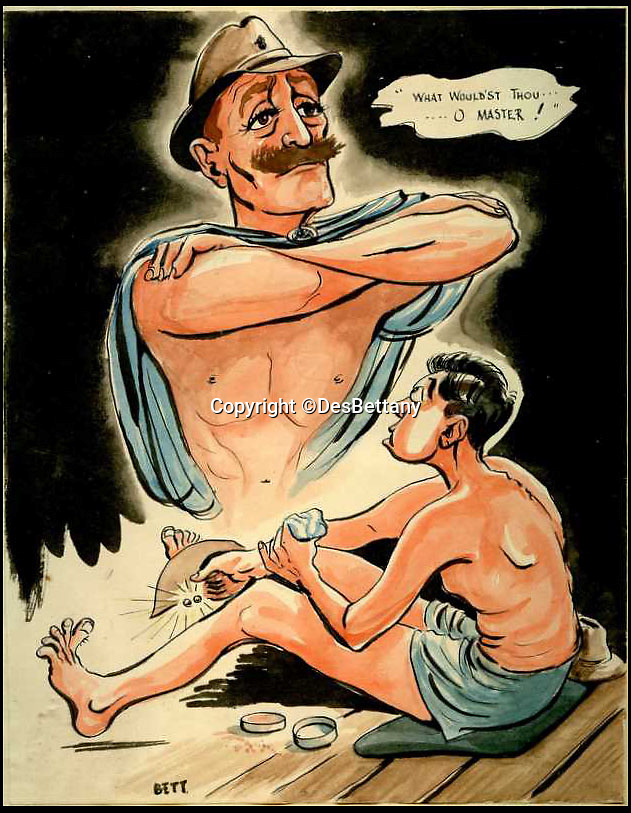 His son Keith, 62, launched a website to help uncover his father's artistic legacy and has been astonished by the response from the families of PoWs around the world.
©DesBettany 13 Aug 2014 631x813 / 172.2KB