Add to Lightbox
Image 1 of 1
BN_MrPig_RobertSkinner_01.jpg 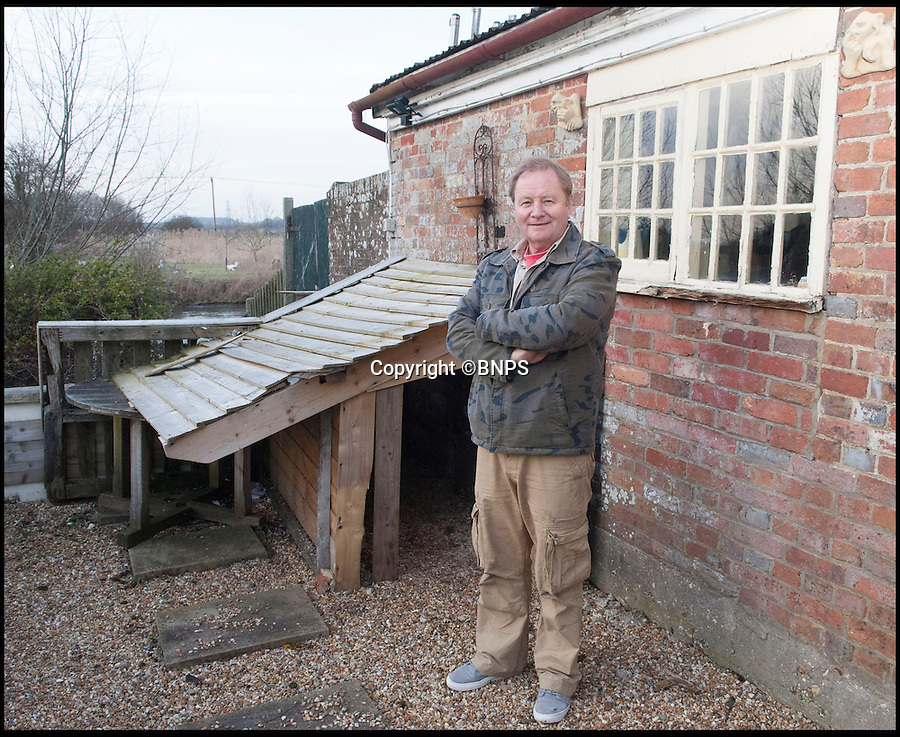 The owner of one of world's oldest pigs has been controversially prosecuted by the RSPCA because he couldn't bring himself to have his beloved pet put down when it fell ill.