Add to Lightbox
Image 1 of 1
BN_WartimePosters_08.jpg 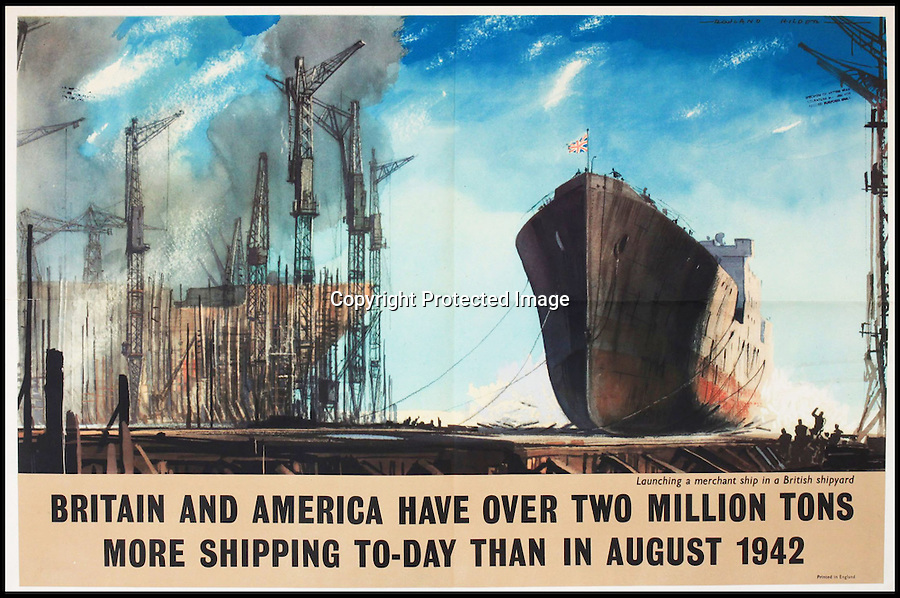 A fascinating archive of propaganda posters used to boost the moral of British soldiers and citizens during the Second World War has emerged for sale.

Others feature the capture of a German U-Boat and a British navy cruiser broadsiding an Italian submarine.

The scenes are accompanied by equally stirring messages reassuring that “the fall of the dictators is assured” and that Great Britain was the “defender of liberty”.

Many of the posters were destined for display overseas where troops had little idea of how the Allies were faring against the Nazis overall.
P Yeomans 27 Feb 2013 2198x1459 / 484.5KB