Add to Lightbox
Image 1 of 1
BNPS_BrutalKnifeAttack_03.jpg 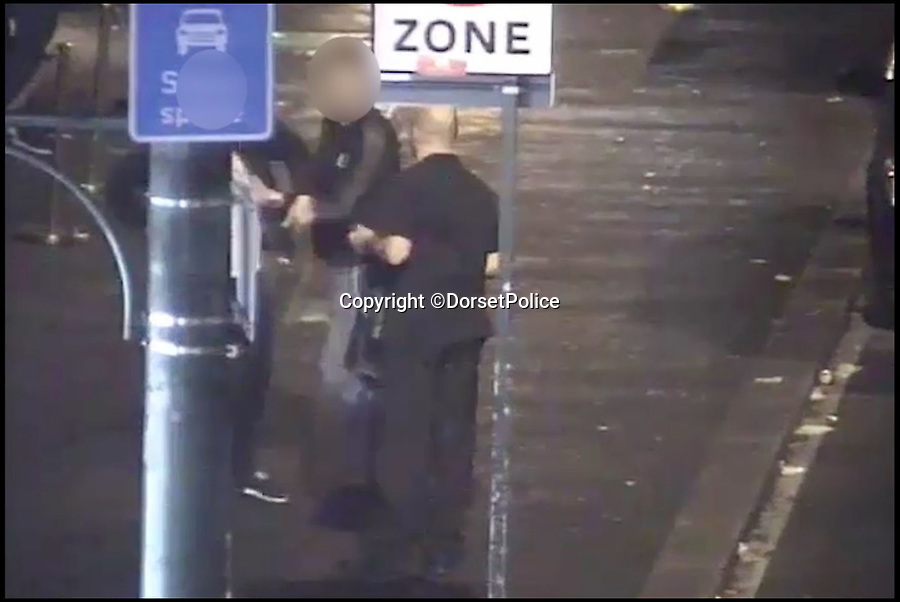 AA knife maniac who nearly killed an innocent bystander he mistook for someone he had a row with because both men had ginger hair was today jailed for 21 years.