Add to Lightbox
Image 1 of 1
BN_MinorRoyalty_03.jpg 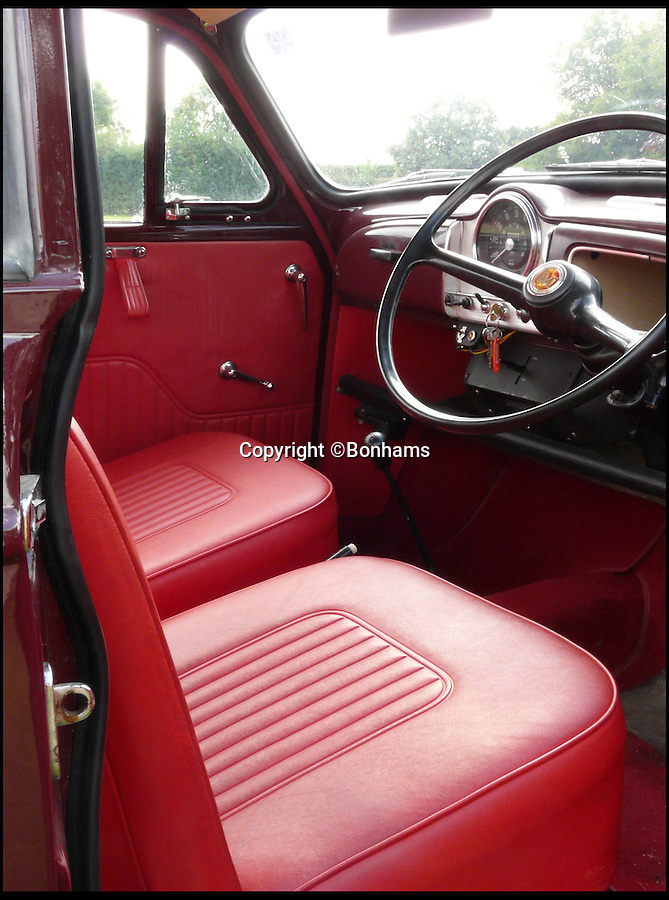 A humble Morris Minor which used to belong to the future Countess of Wessex and was later sold for scrap has emerged for sale for £7,000.

The British-built maroon motor was Sophie Rhys-Jones's first car and was bought for her in 1988 by her then boyfriend, businessman Jeremy Barkley.

Sophie, a 23-year-old public relations officer at the time, sold the vintage 1968 car the same year before it fell into disrepair in the hands of another owner.

Following Sophie's marriage to Prince Edward at Windsor Castle in 1999, the Morris Minor 1000 was the subject of an article in The Sunday Mirror.