Add to Lightbox
Image 1 of 1
BNPS_AndrewPillinerCase_03.jpg 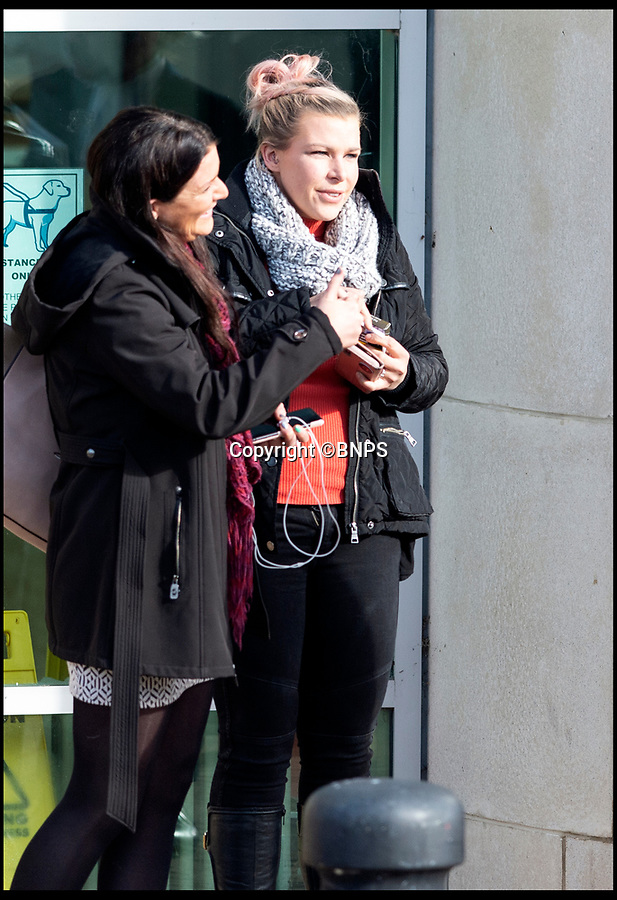 Clara Martin (on the right) outside Bournemouth Crown Court.

This is the moment a businessman hugs the girlfriend he almost killed by pushing her over a 20ft wall after her forgiveness helped spare him from prison.

Andrew Pilliner grabbed Clara Martin around the throat, picked up her legs and launched her over the parapet during a drunken argument on a night out.

Miss Martin landed head first on concrete and suffered a broken neck and a head injury but luckily survived.

Despite the seriousness of the attack, Miss Martin told police officers from her hospital bed that she still loved her partner of 10 years and did not want him to face charges.
©BNPS 12 Feb 2019 1768x2582 / 2.5MB