Add to Lightbox
Image 1 of 1
BNPS_SOEHeroines_04.jpg 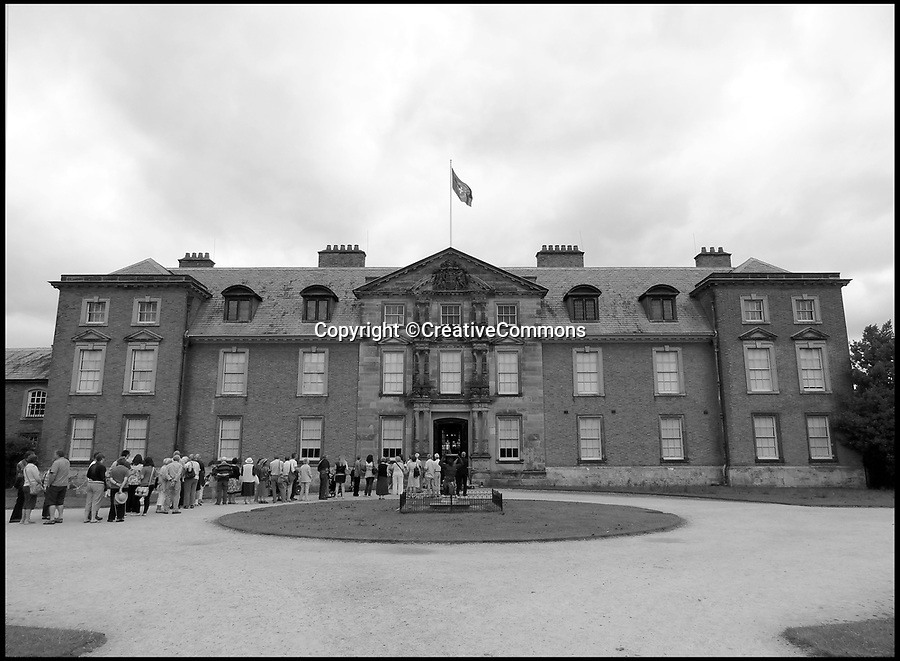 Dunham House, Altrincham, Cheshire, where agents were accommodated whilst they had their parachute training at nearby Ringway aerodrome.

The immense bravery and sacrifice of these women is highlighted by historian Bernard O'Connor in his new book, SOE Heroines.
©CreativeCommons 14 Jul 2014 4623x3392 / 1.5MB