Add to Lightbox
Image 1 of 1
BNPS_MedalsOfOriginalMFromMI5Emerge_08.JPG 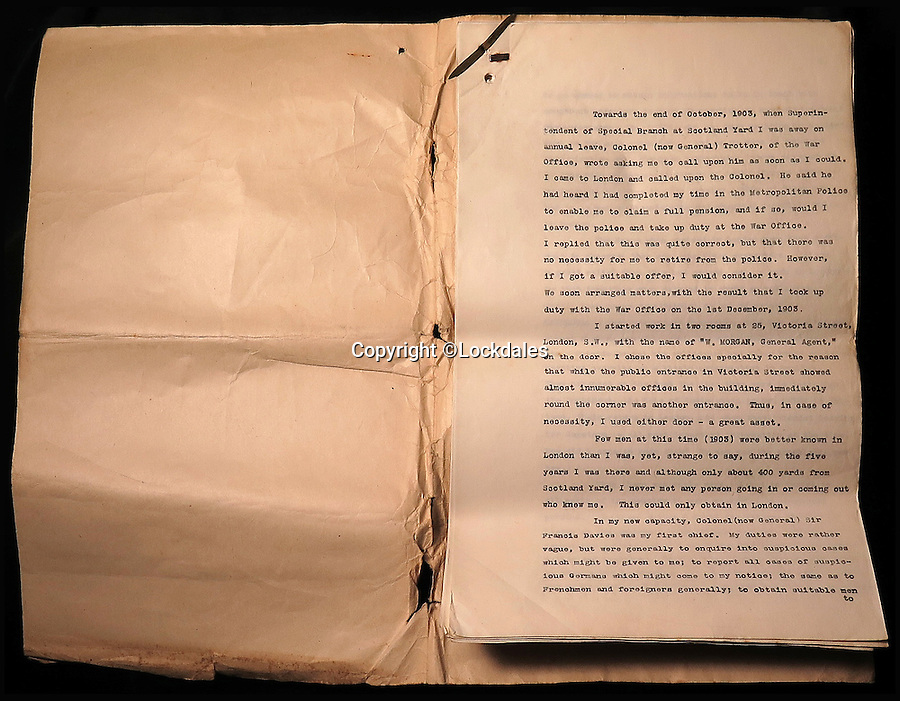 A Branch Memoranda type written by William Melville giving a full account of his career in M.I.5 from 1903 to 1917.