Add to Lightbox
Image 1 of 1
BN_DickiesRoller_03.jpg 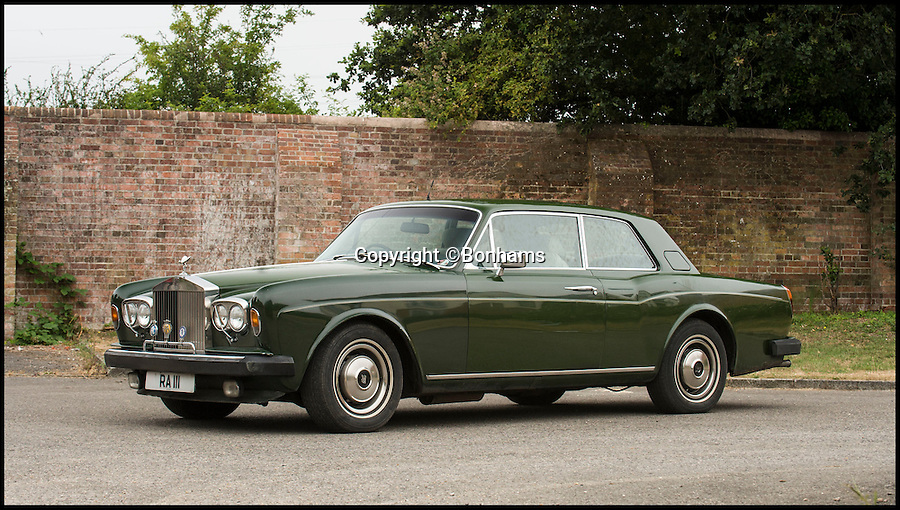 The Rolls-Royce car that star actor and director Richard Attenborough bought after scooping two Oscars for his hit film Gandhi has gone on sale for £15,000.

The late Lord Attenborough snapped up the Rolls-Royce Corniche in the wake of his Oscar success with the 1982 flick, a biopic of the life of Indian peace activist Mahatma Gandhi.

Attenborough drove the beloved car right up until his death in August last year, and it is sold with 177,000 miles on the clock - but it no longer works and is in need of restoration to make it roadworthy again.