Add to Lightbox
Image 1 of 1
BN_ThatsMustard_028.jpg 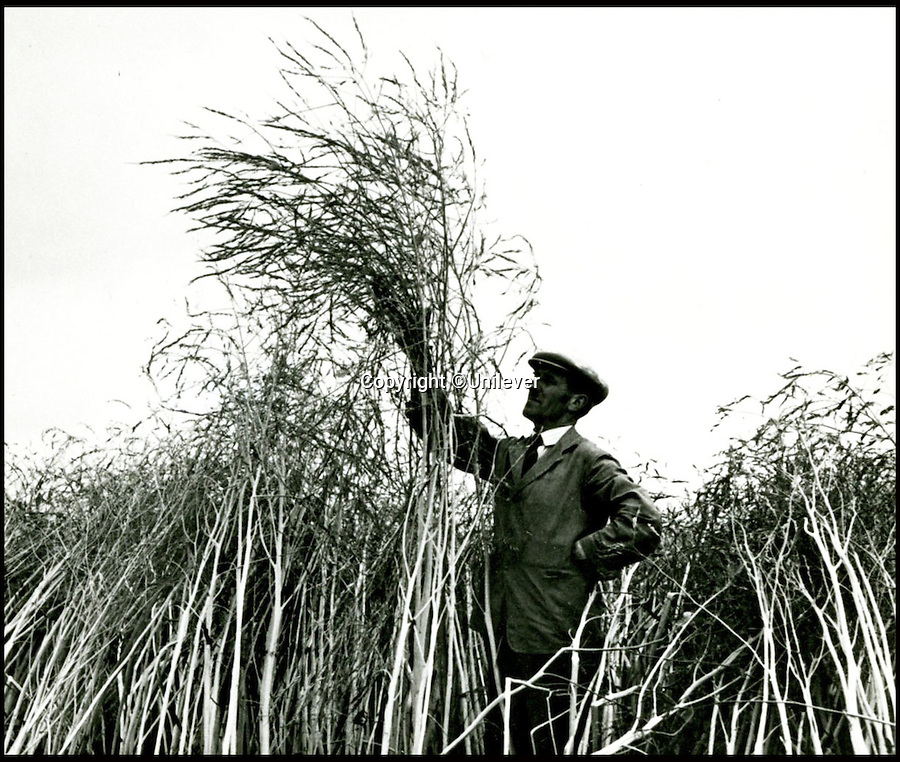 Despite being founded a year before Napoleon met his Waterloo, the world famous brand still produces 3000 tons of the fiery favourite every year exporting to all parts of the globe.
©Unilever 2 Aug 2014 1221x1034 / 323.6KB