Add to Lightbox
Image 1 of 1
BNPS_UKsMostExpensiveClassicVW_07.jpg 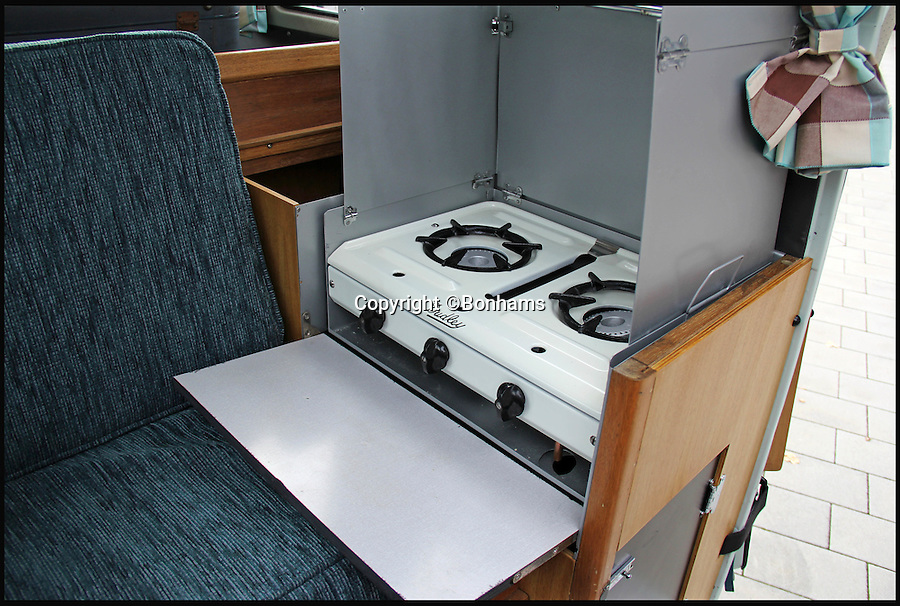 This classic Volkswagen campervan is set to become most expensive ever sold in the UK - because it comes with a staggering £100,000 price tag.

The plush 51-year-old motor has been so well restored that it looks like it did the day it left the factory in December 1964, experts say.

The priciest ever to sell in the UK was also last year when London auction house Bonhams sold a 1962 Devon Samba for £91,000.