Add to Lightbox
Image 1 of 1
BNPS_TheDarlingBudsOfMayHouse_022.jpg 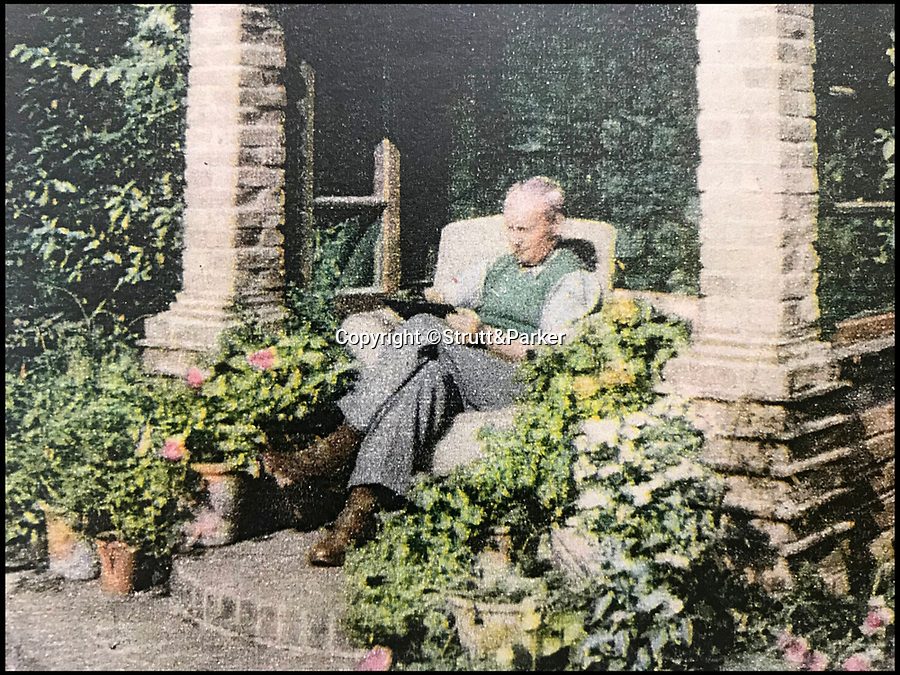 HE Bates sat in the garden of the house that inspired The Darling Buds of May.