Add to Lightbox
Image 1 of 1
BNPS_MiceCloseSchool_01.jpg 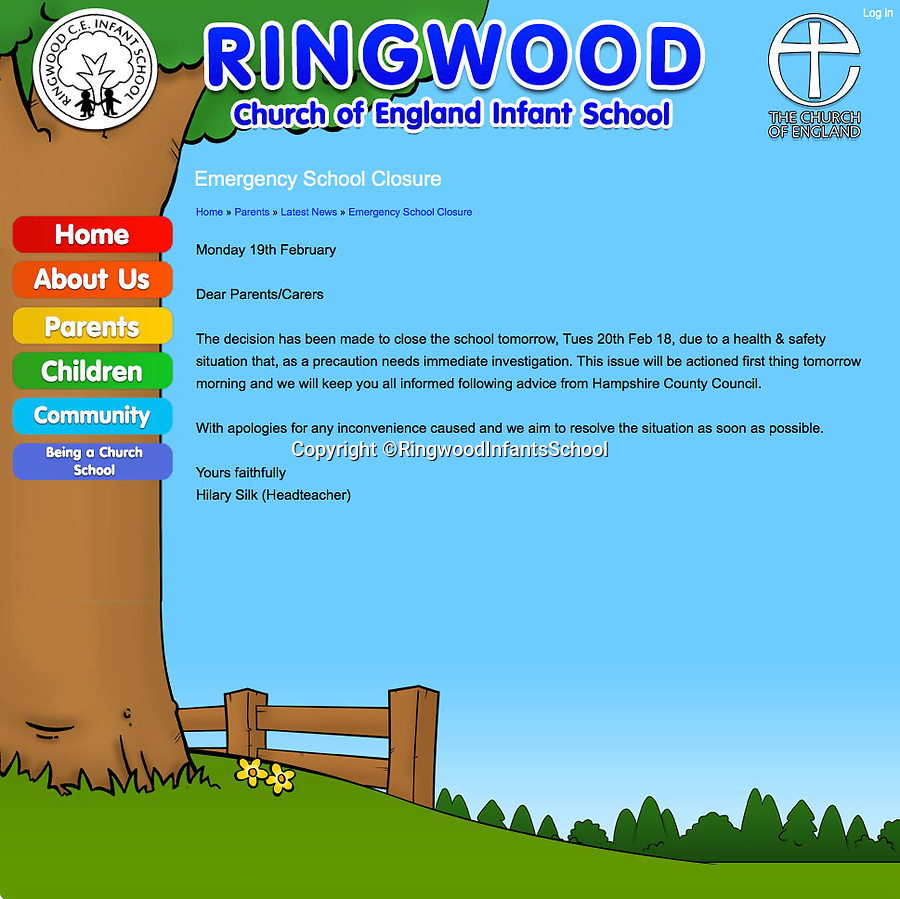 But a further statement explained that the sudden and dramatic closure of the school was due to mice.
©RingwoodInfantsSchool 20 Feb 2018 969x968 / 223.6KB