Add to Lightbox
Image 1 of 1
BNPS_PhotosOfDoomedNaziShipEmerge_10.jpg 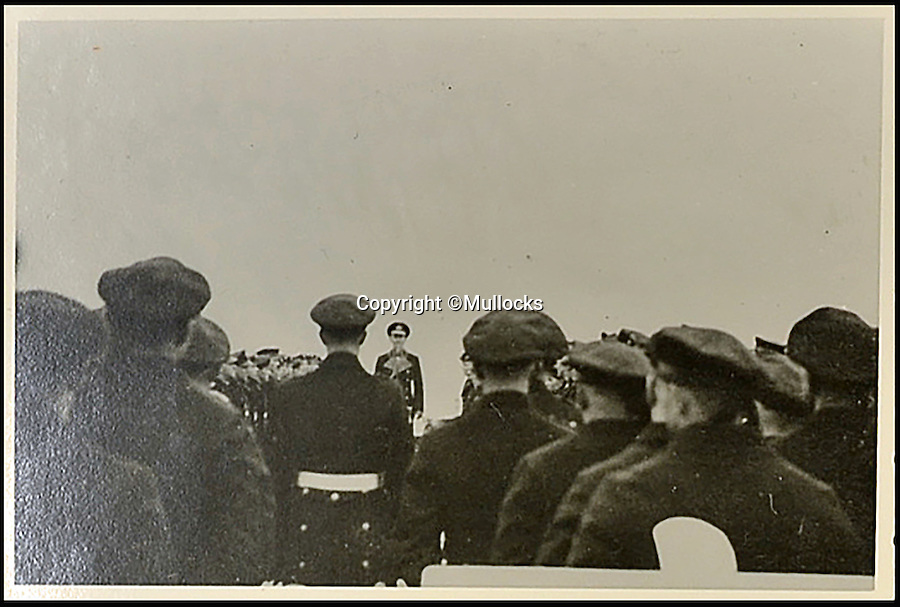 Sailors are issued with their final orders before the Fuhrer comes onboard.

And this album, compiled by an unidentified German sailor, shows what life was like on Scharnhorst before that day. It will be sold by Mullocks Auctions in Shropshire on October 18 with a £650 estimate.
©Mullocks 11 Oct 2016 2100x1415 / 1.0MB