Add to Lightbox
Image 1 of 1
BNPS_13thCenturyHiddenGold_04.jpg 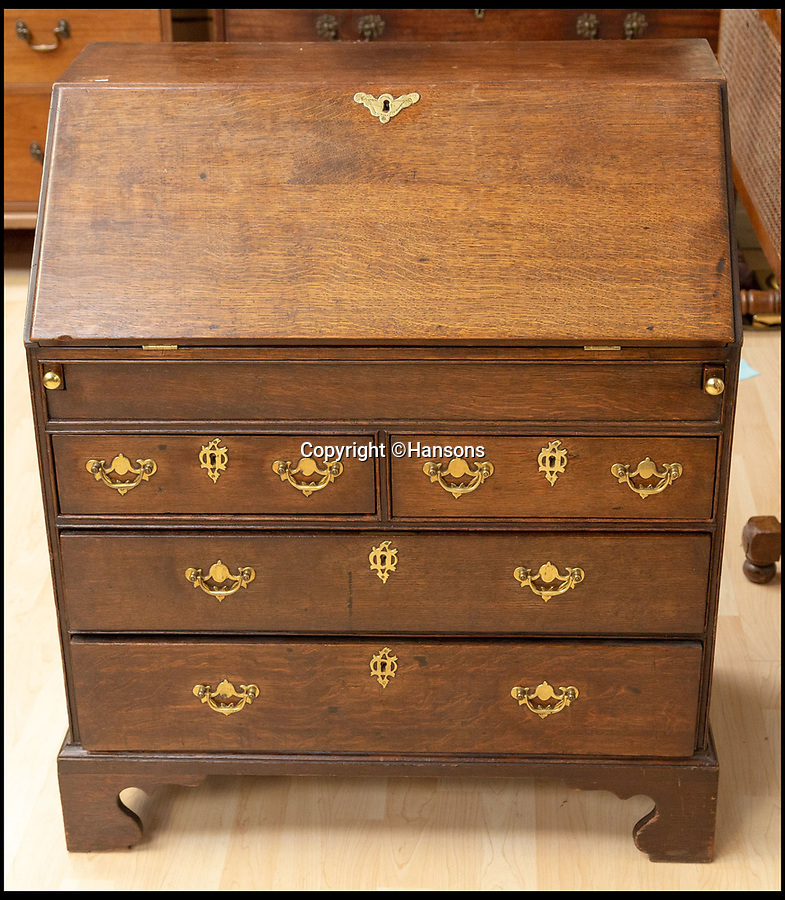 The old bureau in which the coin was found.

A woman has told of her delight after a 700-year-old gold coin worth £3,000 was found in a secret drawer in a writing desk a relative had left her.

Amy Clapp, 37, had no idea the 22ct French coin was inside the 20th century bureau and it was only four after she sent the item of furniture off to auctioneers.

Furniture expert Edward Rycroft discovered it when he examined the bureau at Hansons Auctioneers.