Add to Lightbox
Image 1 of 1
BNPS_UnseenRoyalWedding_017.jpg 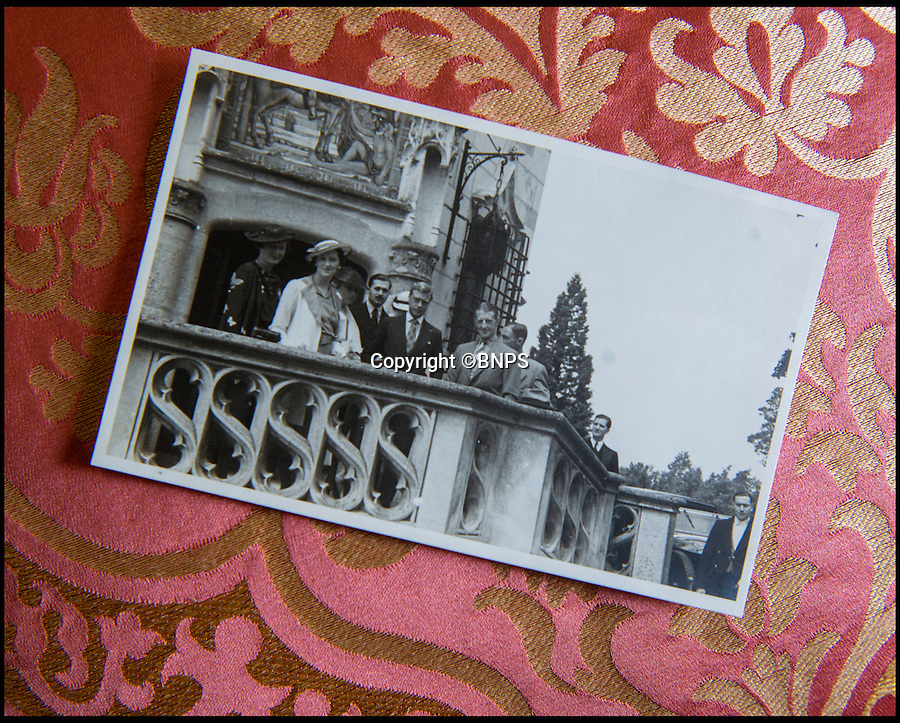 Edward, looking pensive before the ceremony - He had hoped, even on the morning of the wedding, that at least his brother might attend.