Add to Lightbox
Image 1 of 1
BNPS_7millionForLongLostTwin_09.jpg 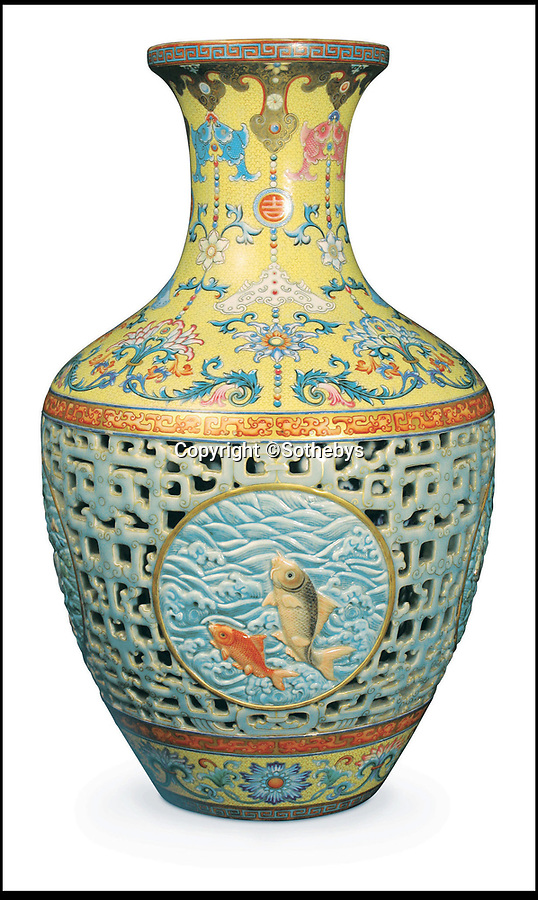 The original vase - that was subject of a long legal dispute finally sold in 2013.