Add to Lightbox
Image 22 of 25
BNPS_Ww2HeroCeiling_04.jpg 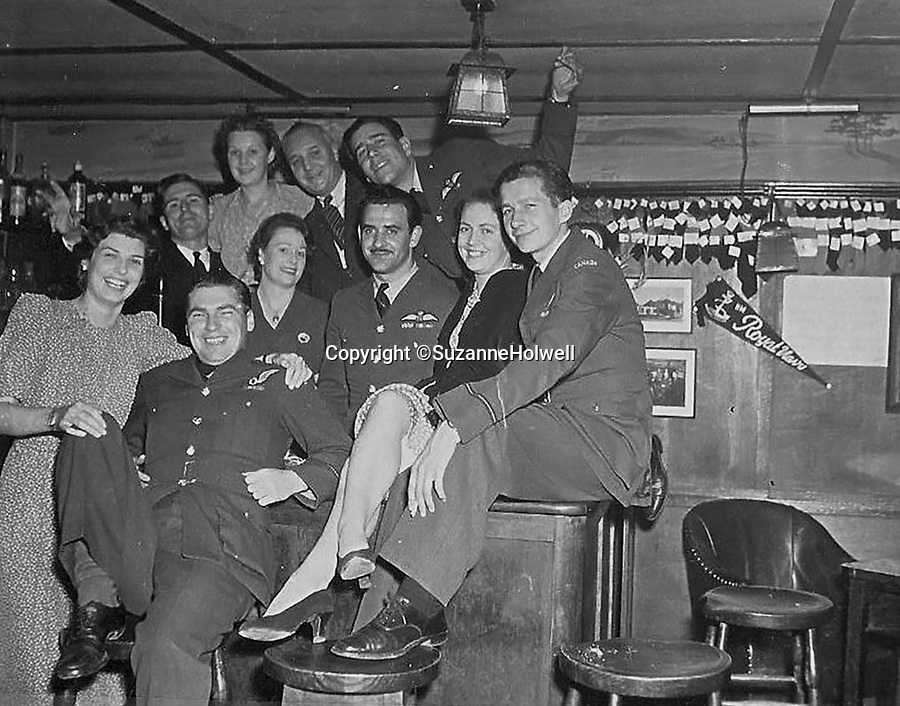 Flight crew at the pub and, rear, sections of their ties which were snipped off and pinned to the wall by barmaid Ailsa Lobb.

The merry airmen left their mark during raucous evenings at the George and Dragon in the village of Clyst St George in Devon.
©SuzanneHolwell 1497x1173 / 238.9KB