Add to Lightbox
Image 24 of 25
BNPS_Ww2HeroCeiling_02.jpg 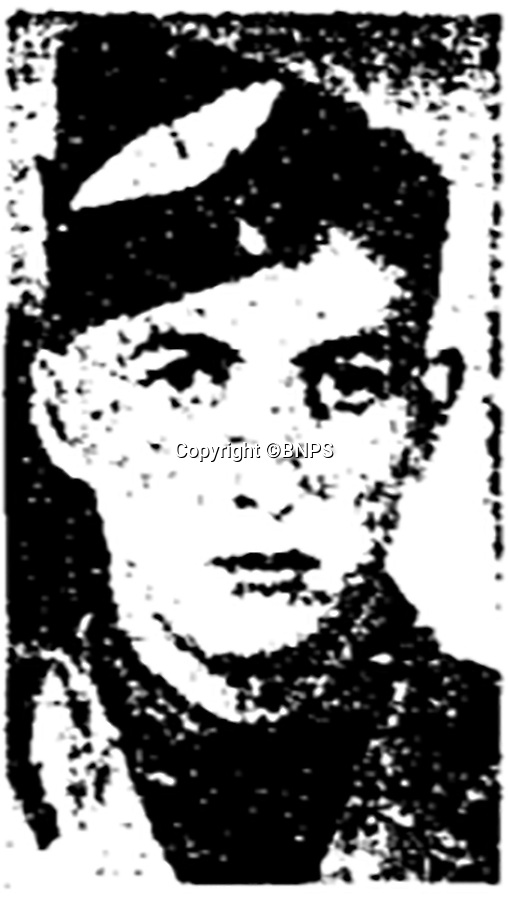 Sergeant Albert Stilin, of 257 Squadron, was killed aged 21 when he crashed his Hurricane into this pub's roof on September 30, 1942.

The merry airmen left their mark during raucous evenings at the George and Dragon in the village of Clyst St George in Devon.