Add to Lightbox
Image 1 of 8
BNPS_MajorScottMedal_00.jpg 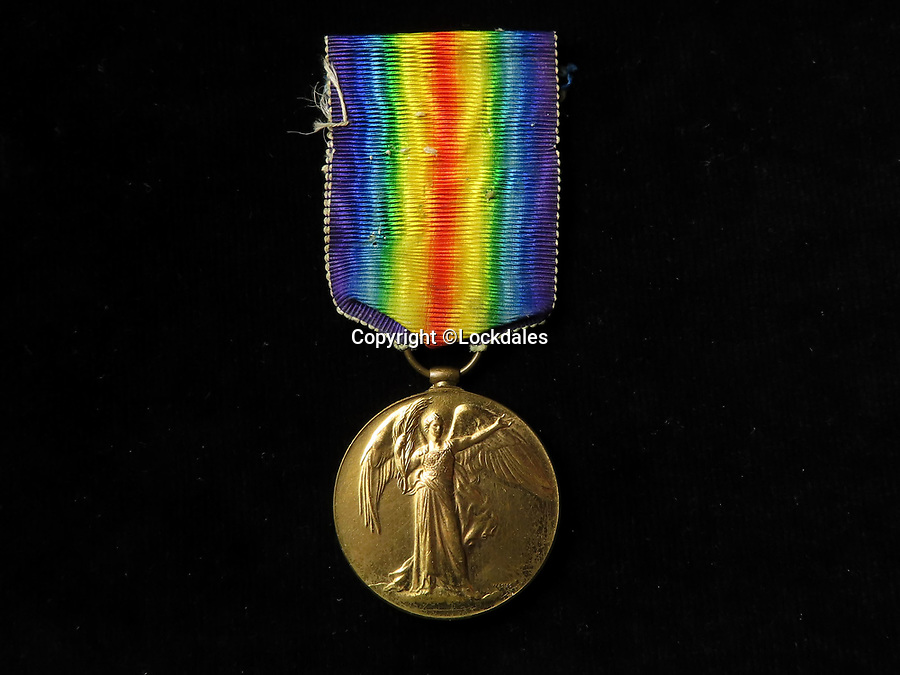 The tragic tale of a pioneering pilot who made the first east-west transatlantic crossing in an airship can be told after his campaign medal emerged for sale 101 years later.

Major George Scott CBE, who served in the Royal Naval Air Service and RAF in World War One, made headlines in 1919 when he commanded the airship R34 for its historic voyage.
©Lockdales 2432x1824 / 382.6KB